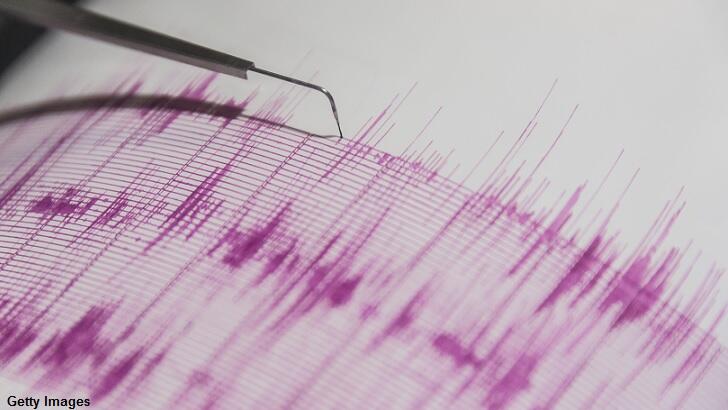 Scientists are scrambling to find a source for a strange seismic event which was picked up by sensors around the world earlier this month. The incident was reportedly first noticed on November 11th by an armchair earthquake researcher online who spotted something peculiar by way of real-time seismogram displays available online via the USGS. Noting the "most odd and unusual seismic signal" on Twitter, the citizen scientist's find caught the attention of seismologists who also found the activity to be rather intriguing.

Believed to have emanated from near the tiny island of Mayotte in the Indian Ocean, the odd event stands out to scientists because a number of aspects surrounding the seismic wave are particularly unique. They specifically point to the single-frequency, monochromatic nature of the proverbial 'hum' which reverberated across the globe as well as what appears to be no triggering earthquake event that could be cited as the cause for the activity."I don't think I've seen anything like it," marveled one seismologist to National Geographic.

As one can imagine, the mysterious incident has spawned all manner of theories ranging from the fantastic, like sea monsters, to the more prosaic, such as a meteor strike. As of now, experts are focusing on the possibility that the event was either what is called a 'slow earthquake' or the shifting of a subterranean magma chamber as the possible sources for the seismic activity. That said, scientists concede that the case remains remarkably curious in that no one can say for certain exactly what created the commotion in the first place.