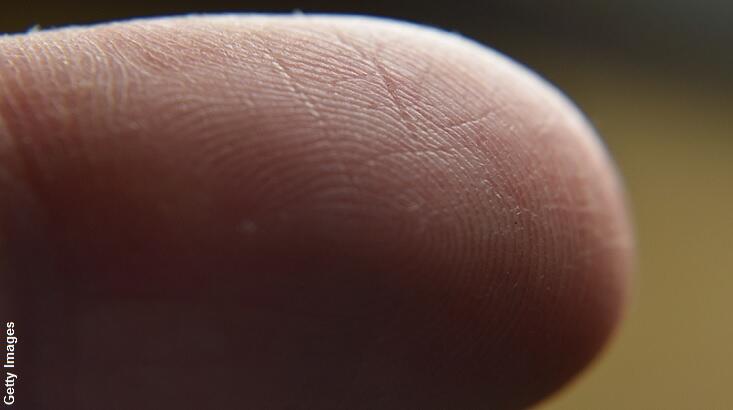 A pair of severed fingers discovered on a picnic table in a Minnesota city have left flummoxed authorities searching for answers.

Found last month at a recreation area in East Grand Forks, the mystery digits have proven to be a confounding puzzle for local police looking to determine their origins.

Both a search of the area with cadaver dogs as well as a national law enforcement database of fingerprints have failed to yield any clues as to the identity of their now-eight-fingered owner.

All officials can say for certain is that the ring and middle fingers once resided on a left hand, leaving investigators to devise their own theories for how they came to arrive on that picnic table.

Perhaps the most incredible proposal comes from lieutenant Rodney Hajicek, who theorized that the fingers came from a Grand Forks, North Dakota man who injured his hand in a fireworks accident this past April.

For the fingers to make it to nearby East Grand Forks in Minnesota would require a remarkable journey across the Red River which separates the two cities and states.

But Hajicek proposes that a bird could have facilitated the fingers making the unexpected trip.

Such a scenario would be truly remarkable, but not entirely out of the question and police are expected to contact the North Dakota man to see if the fingers once belonged to him.

Should that be the case, we recommend a promotion for lieutenant Hajicek, because that is some amazing detective work.