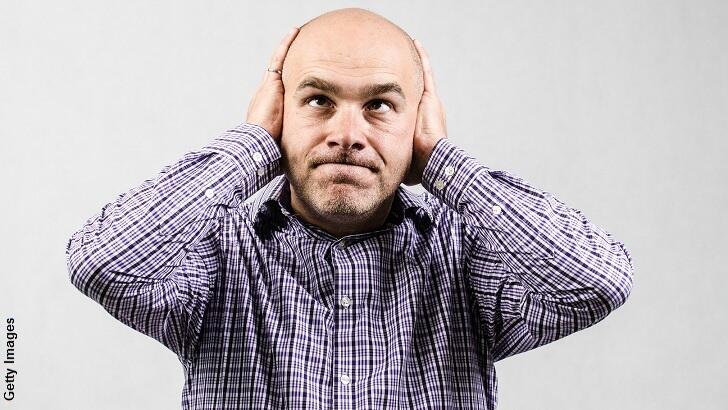 Residents of a neighborhood in Rochester, New York say that they are being tormented by a mysterious humming sound that has plagued them for the past year. Much like many other odd noises that have gripped communities in the past, the hum is particularly annoying because nobody can quite put their finger on what exactly the sound is. Nonetheless, they are fed up with hearing it.

"I want to locate it to stop it. That's all I want," declared beleaguered resident Lora Dean to a Rochester newspaper, "I cannot live like this." And, as if the sound could not get maddening enough, she says that it's almost like an earworm to those unfortunate enough to encounter it. "Once you hear it," she lamented, "regardless of its volume and audibility, it's a sound you can't get rid of."

As luck would have it, Dean's decision to turn to the newspaper for help may have provided the first big break in the case. That's because she was able to quickly alert reporters when the sound surfaced at her home and they managed to record a sample of the hum. Clearly curious about what was going on in their city, the paper subsequently enlisted an audio engineering professor from Rochester University to, hopefully, solve the mystery.

By being almost on call over the last week or so, Ming-Lun Lee was able to obtain additional recordings of the sound by weary witnesses who contacted him as it was unfolding. He then analyzed the samples and determined that the noise resonates in the 315 to 320 hertz frequency. However, he then compared the sound to a vast array of suspected sources for the noise and found that nothing matched the hum, leaving everyone scratching their heads.