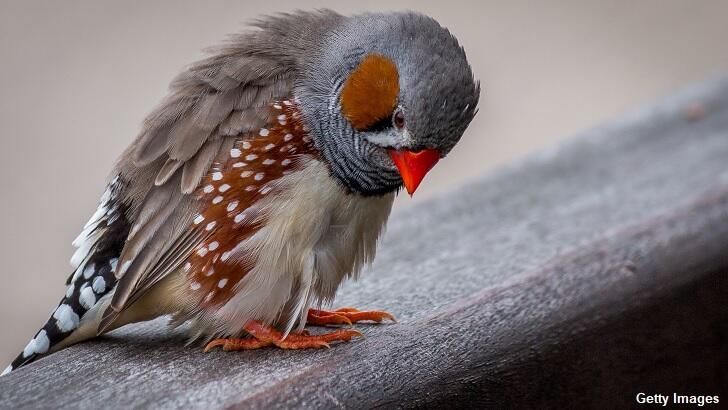 Wildlife officials in several states are sounding the alarm about a mysterious sickness that has been responsible for killing hundreds of birds over the last few weeks. The puzzling and rather nightmarish ailment reportedly leaves the unfortunate creatures blinded due to some kind of discharge from their eyes as well as stricken with neurological issues which prevent them from flying and, in some cases, simply remaining on their feet. According to the USGS, the unsettling mystery disease was first noticed late last month in a region that includes Washington D.C., Virginia, Maryland, and West Virginia. Since that time, in an all-too-familiar manner, the sickness has spread to Ohio, Indiana, and Kentucky, leaving scientists scrambling to get to the bottom of the matter.

Based on the timing of when the disease emerged, one prevalent theory is that it is somehow connected to this year's much-discussed cicada outbreak which began a few weeks ago right before birds living in the same general area started getting sick. One possibility is that pesticides used on the insects wound up being ingested by the unfortunate birds. That said, experts say there could be other reasons for the mass die-off, such as a newly emerged infectious disease. Forensic investigations of the downed birds are currently being conducted by multiple state labs, so one hopes that some clarity as to its cause will come to light soon.

While people living in the impacted region wait for answers, authorities are asking residents to remove any bird feeders and clean any birdbaths that they might have in an effort to stop the spread of the sickness. Understandably, handling the diseased birds is not something that officials advise, but if one should wear gloves if they choose to do so. In a testament to how prevalent the disease has become, the director of a Washington DC wildlife rescue organization described the group as being "inundated" with the stricken birds and lamented that, after repeatedly failing in their attempts to save the poor creatures, they have now been forced to euthanize the animals in order to "spare them additional suffering and an inevitable death."