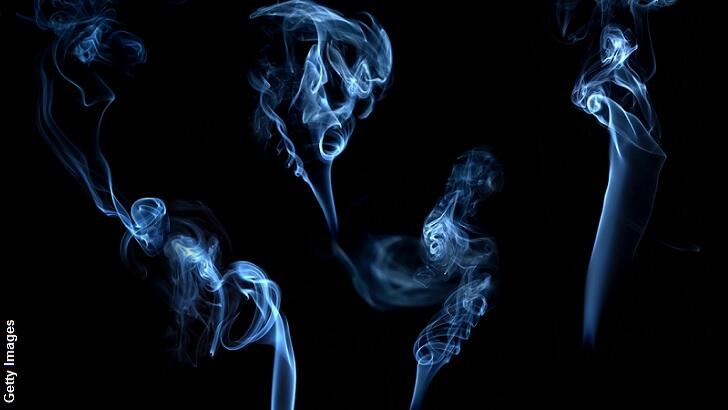 A county in England is grappling with a perplexing problem that may be even more maddening than the 'mystery boom' phenomenon: an inexplicable smell lingering in the air.

The so-called 'Norfolk mystery smell,' has left residents of various towns and villages baffled as they can't quite figure out the origin of the odd aroma.

Even stranger, the odor seems to differ depending on whichever community it appears in, leaving experts scratching their heads and suggesting that there could be multiple sources for the smell.

The latest theory centers around a British Sugar plant which recently switched from growing tomatoes to cultivating medical marijuana instead.

It is believed that the smell could have come from the facility when they harvested the pot plants and somehow unleashed the odor into the air.

An investigation into the matter is ongoing, but if the smell really is coming from the marijuana farm, then the county could have an even bigger problem on its hands: a sudden influx of Grateful Dead fans.