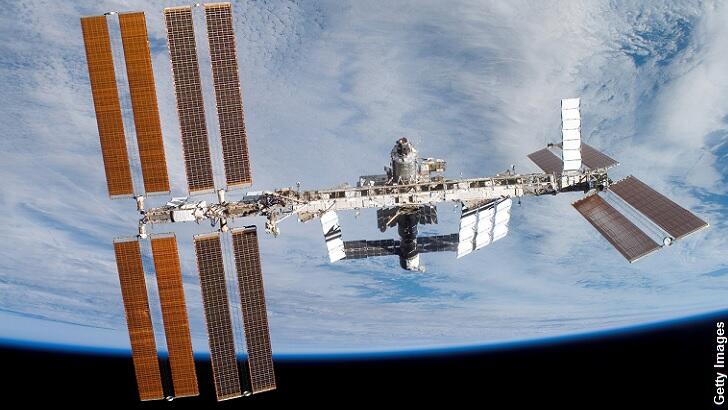 NASA to Open ISS to Tourists

NASA has announced that they will soon allow tourists and other commercial ventures to visit the International Space Station. The decision, announced today by the agency, is something of a dramatic policy change as, prior to now, the ISS was off limits to private citizens and businesses unless they arranged for such a journey through Russia. Now, however, Americans who have the considerable funds necessary to pull off such an adventure will be able to do so from here at home.

Trips to the ISS will reportedly be facilitated by SpaceX and Boeing, who are expected to charge a whopping $50 million for a ride up to the space station. Once the armchair astronaut arrives, the cost for proverbial room and board will be $35,000 a night. As if the cost alone was not prohibitive enough for most people who may wish to make such a journey, NASA says that only two spots will be available per year once the plan is put into effect in 2020.

While the policy is being framed as a way for the space agency to generate funds for a future manned mission to the moon, experts say that the revenue raised from the trips will likely not be that significant, since the private space companies ferrying the tourists will be the ones to pocket the vast majority of the money. As such, many see the move as more of a clever stab at public relations and perhaps a means of attracting the attention of commercial enterprises that might otherwise have a hard time finding a way into space.