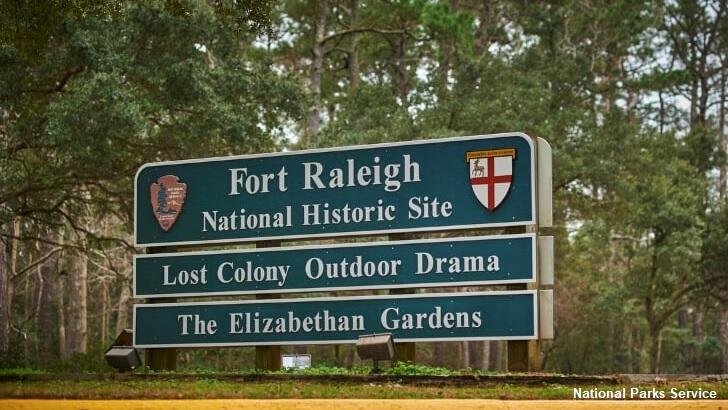 A team of archaeologists are set to conduct a new dig at the lost colony of Roanoke site in the hopes of unearthing new clues to the centuries-old mystery. The strange disappearance of the British settlement off the coast of what is present-day North Carolina back in 1590 has long puzzled historians with various theories being put forward for what became of the community's residents who abandoned their homes and seemingly vanished without a trace. Fortunately, new insights into the case may soon be forthcoming as, according to a press release, a group of experts will begin a fresh excavation at various intriguing locations around the site.

The promising project will be conducted by the First Colony Foundation, which is a group of archaeologists devoted to studying the strange story of the lost colony, working in conjunction with the National Parks Service, which oversees the historic site. Researchers plan to dig in one location known as the 'Science Workshop,' where evidence of metalworking from the time of Roanoke has previously been found. Archaeologists will also examine "promising, new areas that were surveyed in 2016 using a ground-penetrating radar." Cultural research manager for the National Parks Service, Jami Lanier, explained that "this dig includes new ground that’s never been tested archaeologically. So, it’s very exciting to see what may be found."

While it is unlikely that the dig will wind up unearthing the proverbial smoking gun which will solve the Roanoke mystery once and for all, the National Parks Service point to one area which they consider to be a "tantalizing clue" in the form of "Earthen ramparts likely built during an expedition in 1585 and abandoned prior to the Lost Colony’s arrival two years later." Beyond that, those conducting the project hope that it will produce new artifacts that will reveal more about how the people of Roanoke lived prior to their disappearance. The dig will begin this coming Wednesday and conclude on September 24th with the public invited to attend the proceedings and "watch professional archaeologists at work."