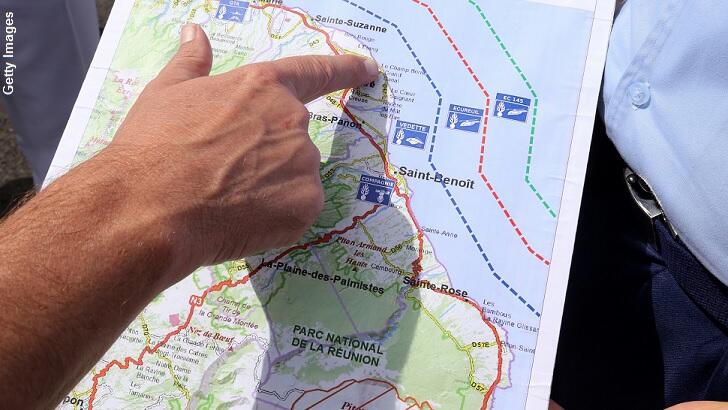 An exhaustive new search for infamous lost airliner MH370 has produced the same results as previous pursuits and left the mystery maddeningly intact.

Covering a whopping 500 square miles per day since it began months ago, the search has now scoured a jaw-dropping 31,000 square miles that were believed to be the prime location where MH370 likely came to rest.

However, the group behind Ocean Infinity has announced that, despite the search being a technological and logistical success, the ultimate goal of the project has yet to be realized as they have found no sign of the downed airliner.

The team is currently refueling its main vessels and bringing on a fresh crew with the hopes of continuing the search for a little while longer before winter in the southern hemisphere will bring the effort to a halt.

Whether they resume looking after that remains to be seen as funding for the project hinged on a rather intriguing deal between Ocean Infinity and the Malaysian government in which the search team would only be paid if they found MH370 within 90 days.

Although it is uncertain where, exactly, the search is within that brief window, it's safe to assume that time is running out and the project may prove to be a very costly gamble for the Ocean Infinity team.

And so, unless the can convince the Malaysian government to go 'double or nothing' on another search, their quest to find MH370 may soon be coming to an end for good.