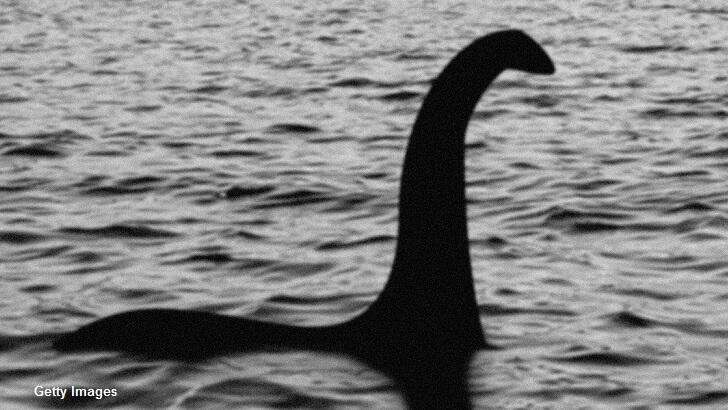 After a fairly quiet start to the summer, sightings of the Loch Ness Monster have picked up quite a bit in the last few weeks with two more reports being added to the 2021 tally. The first potential glimpse of the creature reportedly occurred on July 26th as the Norman family from Surrey, England were visiting the iconic Scottish site and, as tourists often do, took part in a sightseeing cruise on Loch Ness. As their journey was coming to an end, they noticed a strange anomaly emerge from the water approximately 65 to 100 feet away from the boat. The vessel actually moved closer to the oddity, allowing Sebastian Norman to get a better look at what he described as a "scaly, black shape the size of a dinner plate that was higher at one end and was like a tiny slope."

The second possible sighting took place last Wednesday, August 11th as Matt Reddick was watching the Loch Ness webcam from his home in Dallas, Texas. While checking out the livestream, he was surprised to see something briefly emerge from the water. The object, he recalls, "appears to surface and dive leaving wakes as it swims left." Fortunately, since the webcam records every session, the sighting was captured for posterity, although like many potential Nessie videos, it's rather hard to decipher what exactly Reddick spotted.

Be that as it may, his report has been accepted by the Official Loch Ness Sightings Register as the 11th report of 2021. For those keeping score at home, Reddick's case is the seventh sighting to have been recorded via webcam as compared to just four on-site reports this year. That said, the Norman family's sighting is particularly noteworthy in that regard as it occurred between two previously accepted reports that happened on July 19th and the 31st, meaning that Nessie may have been seen three times in less than two weeks last month.