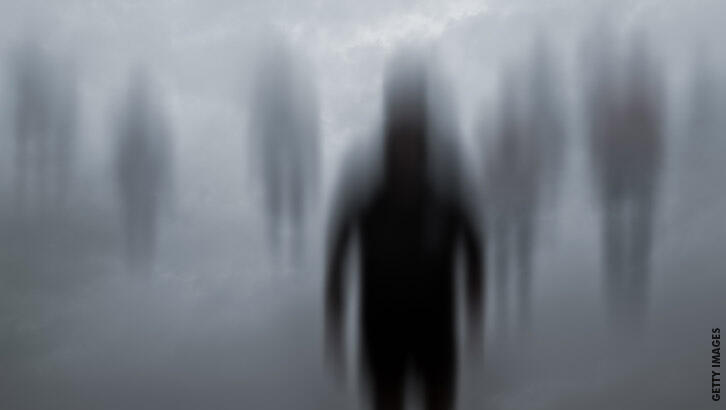 New Poll Finds 45% of Americans Believe in Ghosts and Demons

A new poll conducted for the Halloween season found that a fairly sizeable portion of Americans believe in both ghosts and demons. Conducted by the website YouGov, the survey asked 1,293 people if they thought that the aforementioned entities exist and, in both instances, 45% of the respondents answered either "definitely" or "probably." Curiously, the poll also asked about the possibility that other "supernatural beings" could be real and 46% of the people indicated some form of belief in that scenario as well.

The survey also produced some additional enlightening insights when it comes to paranormal beliefs and practices. In response to the question of whether or not "ghosts can come back to certain places on Earth after death," 43% indicated that they believe that to be the case. Meanwhile, 36% of the people surveyed said that they had "seen or felt the presence of a supernatural being" at some point in their life.

However, when it comes to trying to communicate with the 'other side,' it would seem that a relatively small number of people have attempted to do so. A mere 15% of the respondents said that they had "consulted a psychic," only 14% indicated that they had "contacted spirits or ghosts using a Ouija board," and just 21% "had their Tarot cards read." And, ultimately, 13% of the people revealed that they had "communicated directly with a ghost or spirit." We'll leave it up to you to decide if that's because so few people are apparently even trying to make contact.