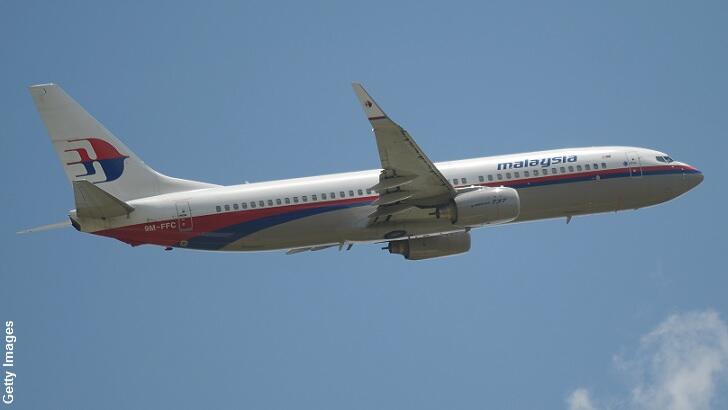 A newly released analysis of flight information and debris from the infamous missing Malaysian airliner MH370 reveals a terrifying scene as the doomed flight met its demise.

Produced by Australia's Transportation Safety Bureau, the report examined satellite communication to and from the plane as well as insights gleaned from the scant debris which has been found so far.

According to the agency, the available data suggests that MH370 was in "a high and increasing rate of descent" during its last communication.

The report also painted an unnerving picture of the plane's plunge, saying that it rapidly changed directions as it fell, spinning both clockwise and counterclockwise.

Additionally, crash experts who studied a piece of MH370 wing debris found in Tanzania determined that a critical flap had not been deployed by the plane when it went down.

This non-action, they say, indicates that the plane's impromptu landing was probably not initiated by its pilots, since deploying the flap is an important step in such a scenario.

However, officials with the Australian agency stopped short of outright eliminating the possibility that the plane was brought down intentionally.

"You can draw your own conclusions as to whether that means someone was in control," the director of the MH370 search told reporters, "you can never be 100 per cent. We are very reluctant to express absolute certainty."

The reserved response is emblematic of the MH370 mystery as a whole, where it seems that "absolutely certainty" has always been in short supply.

Coast Insiders looking to dig deeper into the case should check out Richard Belzer's 3/10/2015 appearance on the program to discuss Someone is Hiding Something, the book he co-authored with George Noory about the modern day mystery of MH370.