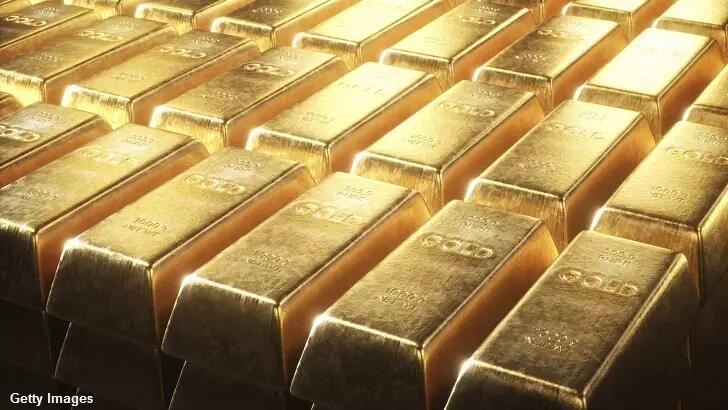 A promising new search for what is believed to be a massive cache of riches that were pilfered by the Nazis during World War II is set to commence in Poland next week. The suspected location of the sizeable treasure came to light last summer when researchers uncovered a diary as well as a number of other written materials, including a map, which were purportedly produced by an SS officer responsible for hiding the loot and, until recently, had been held in secret by a Masonic Lodge in Germany. The intriguing works allegedly revealed 11 places in Poland where the Third Reich had stashed enormous amounts of stolen gold and other valuables at the close of WWII. The veracity of those claims will soon be put to the test by way of a tantalizing treasure hunt.

Next week, a team of researchers known as the Silesian Bridge foundation will reportedly descend upon the Polish village of Minkowskie, specifically the grounds of an 18th century palace which was named in the papers as one of the hiding spots for the hidden riches. Based on the writings of the SS officer, it is thought that the treasure buried at the location could constitute a staggering 11 tons of gold and other valuables distributed across approximately 50 crates. When news of the diary first broke last year, the organization had only shared one specific site listed in the diary, a well in the Polish village of Roztoka where it was said that a jaw-dropping 30 tons of gold had been buried approximately 200 feet below ground.

According to Roman Furmaniak, who heads the Silesian Bridge foundation, they ultimately determined that "it would be a huge task to excavate" the site in Roztoka and, as such, "we are focusing on Minkowskie now because we think it will be easier." He also indicated that the group "are preparing to explore another location" at around the same time that next week's excavation begins. Confident that they will find something at the location since the materials said to have been written by the SS officer have allegedly been authenticated, the group stressed that their ultimate goal is to recover the stolen riches and return them to their original owners.

Fortunately, we may not have to wait long to find out if the hidden treasure claims made in the diary are genuine or merely a clever ruse. While one might understandably be excited about the possibility that a massive amount of lost riches could be recovered in Minkowskie next week, it would also be wise to temper expectations as history indicates that such searches more often than not only result in dashed dreams rather than a momentous discovery. That said, hope springs eternal, so perhaps this particular treasure hunt will finally yield success and lead researchers down a path to the finding additional riches at the remaining ten sites listed in the SS officer's journal.

Writer and director Marc Zicree will discuss his latest work on his Twilight Zone project, the workings of the TV and movie industries, and where entertainment is going in the times we are in. Followed by Open Lines in the latter half.