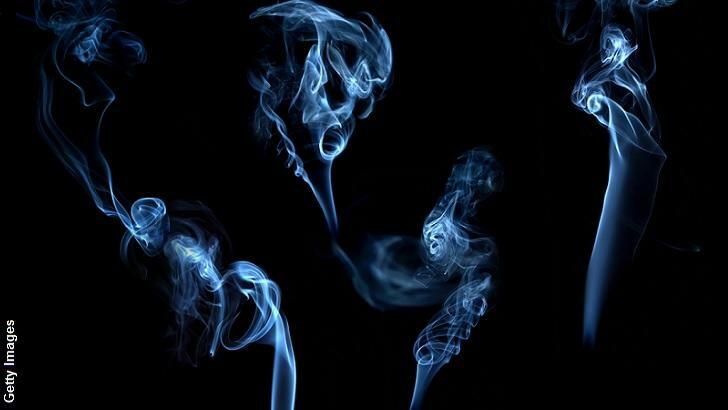 A strange incident involving a Nigerian girl seemingly possessed by 'dark forces' is merely the latest case for a college that apparently has quite the 'genie problem.' According to a local media report, a math class at the Usmanu Danfodiyo University in the city of Sokoto came to a screeching halt this week when a young woman began convulsing and speaking in tongues. Convinced that she had become possessed, school officials brought her out into a hallway where another student prayed over her until the odd episode came to an end.

Why onlookers would leap to such a fantastic conclusion comes to light later in the coverage of the girl's plight. "It is a common belief among students that there are genies around the school," the story says, revealing that several attendees at the school are said to have fallen victim to the sinister entities in the past. Remarkably, a handful of such unfortunate individuals actually shared their story, suggesting that, indeed, fears of the genies at the school are real.

One student who ran afoul of the entities lamented that "I had no idea what was going on whenever I was possessed by the genie." She went on to say that the perceived possession left her unable to attend classes for fear of causing a disturbance and that attempts to get medical help proved futile when doctors could not find anything wrong with her. "Some of the doctors admitted that the problem was caused by spiritual possession," she recalled.

As to the nature of these entities, another student explained to the newspaper that "genies are invisible creatures that can possess anyone when exposed to things that attract them." Once the entity attaches itself to an individual, she cautioned, they begin to act irrationally. Considering what appears to be a widespread belief among the student body that there are genies in their midst, the school may want to look into finding some way to shed itself its spooky reputation. Or, at the very least, make sure not to mention the odd phenomenon when prospective students come to tour the campus.