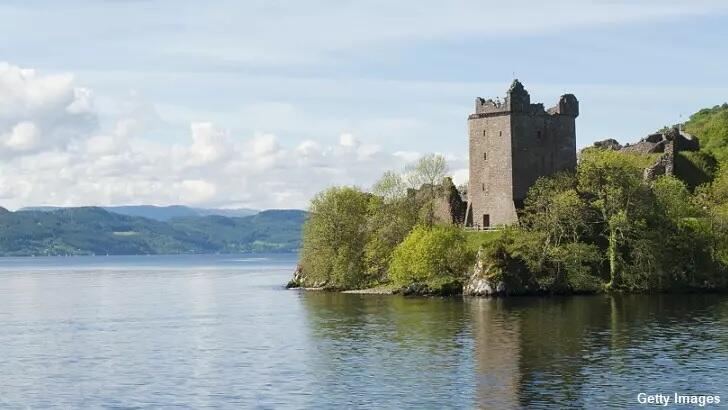 After largely going unseen for most of the summer, the legendary Loch Ness Monster may have been spotted for the second time in less than two weeks. The sighting was reportedly made by a man by the name of Mr. Veacock as he was visiting the Scottish landmark last Friday. According to the witness, he was standing north of Urquhart Castle and scanning the water with a pair of binoculars. Much to his surprise, he suddenly saw a strange mass emerge from the water.

Apparently able to get a fairly good look at the anomaly, Veacock estimated that the anomaly rose two feet out of the water and was approximately ten to twelve feet long. Unfortunately, the witness did not capture any photos or video from the sighting, though he did produce a sketch of the potential creature when reporting the case to the Official Loch Ness Monster Sightings Register, which recognized the event as the ninth Nessie sighting of 2021.

Coming on the heels of another possible observation that occurred on July 19th, Veacock's report was the second potential Nessie sighting in just a handful of days after no one had reported seeing the famed creature since early June. Whether this is an indication that the beloved cryptid has returned from some summer sojourn or merely the result of more people visiting Loch Ness and looking for the monster is a question that only Nessie could answer.