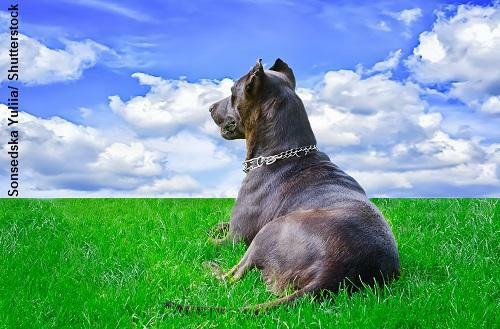 No Papal Pass for Perished Pets

Despite widespread media reports that drew praise from pet lovers and animal activists, it appears that recent remarks attributed to Pope Francis, which asserted that dogs are accepted into Heaven, was the result of a misquotation. After an Italian newspaper recounted the story of Pope Paul VI telling a distraught young boy that his departed dog would be waiting for him in Heaven, newspapers and television programs around the world misattributed the tale to the modern day Pope. Although Francis' comments have been debunked, the memetic tale has nonetheless renewed a longstanding theological debate over the souls of animals. More on the story at Religion News.