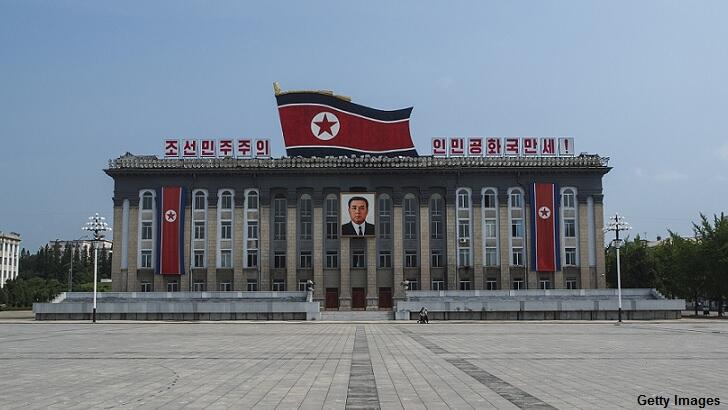 As part of an unsettling crackdown on 'superstitious activities,' the North Korean government publicly executed a pair of fortune tellers. The troubling incident reportedly took place last month and was spawned by what officials see as a worrisome rise in residents turning to self-proclaimed soothsayers for guidance. In response, a trio of fortune tellers known as the 'Seven Star Group' was arrested and put on trial in front of an audience of thousands of people who were ordered to attend the event.

According to an individual with knowledge of the strange situation, the fortune tellers had "used a three-year-old and five-year-old child to carry out their activities, claiming that the children were possessed by a spirit oracle and receiving money for telling fortunes." The 'work' of the soothsayers is not altogether unique in North Korea, where such individuals have become increasingly popular to the point that "even high-ranking government officials and the families of judicial authorities often visit fortune tellers."

Alas, it would appear that this trend has finally drawn the ire of the North Korean government as they chillingly sought to make an example of the Seven Star Group. While one of the women was given a life sentence for her 'superstitious activities,' two of her fellow fortune tellers were promptly executed after being found guilty. Whether the gruesome event will serve to curb residents' reliance on soothsayers remains to be seen as one individual in the country explained that living conditions there have become so difficult that "people fear that they will starve to death if they live by the law."