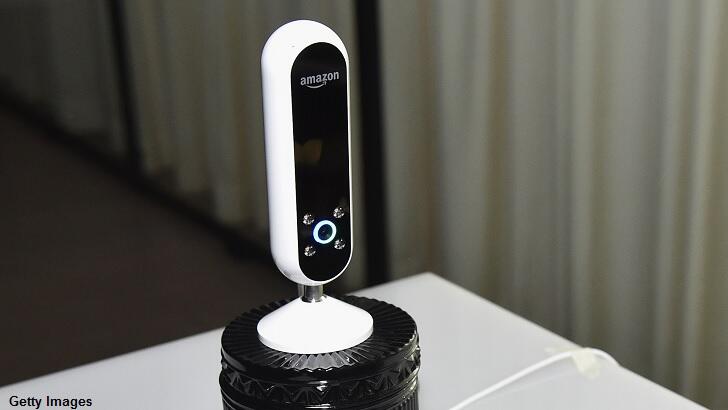 As Amazon's wildly popular 'intelligent personal assistant' Alexa finds its way into more and more homes, reports of weird activity emanating from the device have begun to emerge.

A number of owners have expressed considerable unease on social media after hearing the always-listening gadget unleash a creepy laugh seemingly for no apparent reason.

One unnerved user who heard the haunting laugh while trying to fall asleep one night mused, perhaps only half-jokingly, on Twitter that "there's a good chance I get murdered tonight."

Another person on Reddit detailed how they were attempting to get the device to shut off some Alexa-enabled lights in their home when the device seemingly 'refused to listen' and then produced "an evil laugh."

From there, the proverbial floodgates poured open as other, no doubt slightly relieved, users of the device also reported hearing unprompted laughter coming from their Alexa.

The weirdness has left some wondering if there could be an unheard voice lingering in their home in the form of a ghost or, perhaps even more worrisome, an unsavory character hacking into the device for a nefarious purpose we'd rather not even imagine.

Although some may simply dismiss these stories as a new kind of urban legend spreading across social media, Amazon has actually responded to recent news stories about the laugh, saying that the nightmarish phenomenon is real and that they are looking into fixing it.

Are you an Alexa owner who has experienced something out of the ordinary from the device? Let us know at the Coast to Coast AM Facebook page.