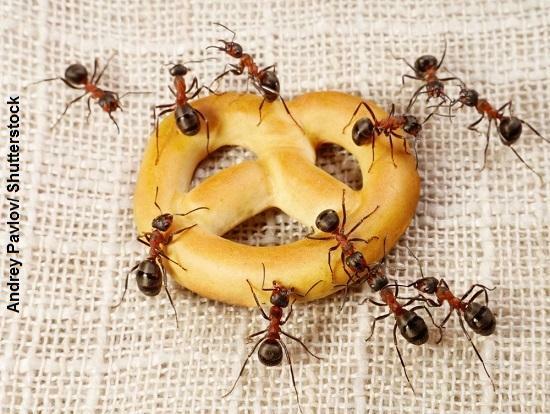 A remarkable new research project on the eating habits of urban ants has revealed the massive impact the insects play in keeping New York City's ecosystem in check. Using specially designed samples, the study discovered that the diminutive creatures are responsible for consuming an enormous amount the city's trash, including over a ton of discarded junk food on Broadway in less than a year. The swift garbage grazing done by ants, researchers said, restricts the city's population of more pernicious pests, such as rats, since they are forced to look elsewhere for food. More on the story at NBC New York.