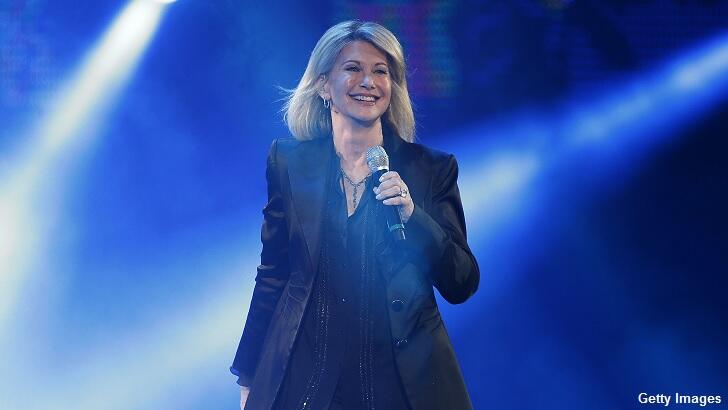 Celebrated singer-songwriter Olivia Newton-John credits ghosts, including the spirits of two of her celebrity friends, with helping her career. The Grease star reportedly made the surprising revelation in her new memoir Don't Stop Believin'. In the book, she writes that the spirits of John Denver, who passed away in 1997, and Karen Carpenter, who died in 1983, have become a powerful presence in her life.

"I often feel as if they hover around me when I perform," Newton-John says, "they are my spirit guides who I ask to support me before every show and they keep me strong." Lest one think that she is speaking metaphorically, that would seem not to be the case as she also indicated that Denver and Carpenter are far from her only ghostly companions. The musician also claims that the spirits of her late parents and sister as well as that of a friend's daughter who passed away as a child have all been "with me" since they crossed over to the 'other side.'