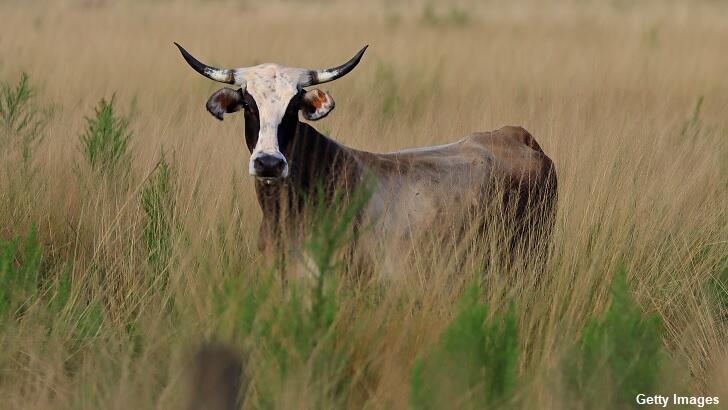 Authorities in Oregon are investigating yet another series of mysterious cattle mutilations that have been plaguing the state for the last few years in what might best be described as a slowly unfolding flap. The latest development came to light earlier this month when the Crook County Sheriff's Office issued a press release wherein they announced to the public that they were in the process of investigating "multiple suspicious cattle deaths" which occurred on "very rural ranch land as well as public BLM land."

Although the bulletin was lacking in details such as where and when the incidents had specifically occurred, it did provide one rather tantalizing insight, indicating that "the cause of these cattle deaths were not natural." Sergeant Mitch Madden of the Sheriff's Office subsequently provided a bit more information to a local TV station, telling them that they were investigating three cases as well as a possible fourth event and that, in each instance, "certain body parts were removed from the cows."

Beyond those revelations, it would seem that the Crook County Sheriff's Office is being fairly quiet about their investigation, perhaps to keep the perpetrators guessing as to what they know. Be that as it may, the department is calling on the public, particularly ranchers, to be vigilant and observant of any unusual activity. This new spate of cattle mutilations follows at least five cases reported last year in the state as well as a highly publicized incident from 2019 in which another five animals were killed in a fashion suggesting that they were the victim of the unsettling phenomenon.