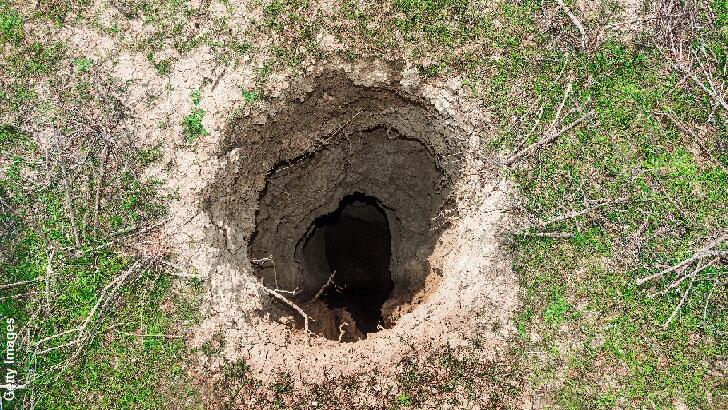 In what can only be described as a truly bizarre coincidence, treasure hunts in two separate countries turned fatal this past week. The first incident reportedly occurred in the Mexican city of Leon when Martin Rogelio was searching for an apocryphal cache of hidden riches said to have been identified by a mystic long ago. Enlisted by the owner of the property where the treasure was said to be located, the man had been digging at the site over the last two weeks when the project took a tragic turn this past Sunday.

Believing that he was very close to finding the treasure, Rogelio descended into the nearly-40-foot-deep hole that he and his assistants had dug on the land. However, when he reached the bottom, the pit wound up collapsing inward on the man and burying him alive. A team of approximately 120 rescue workers spent the next two days digging in the area with the hopes of unearthing Rogelio and eventually found his lifeless body and no sign of any riches in the area.

Eerily, the Mexican treasure hunter was not the only individual who met his untimely fate in recent days as three people digging for treasure in a Greek forest also reportedly died on Thursday evening. In this instance, the unfortunate fortune seekers were looking for what is rumored to be hidden riches left behind in the area by occupying forces during World War II. According to authorities, the trio of treasure hunters appear to have perished due to carbon monoxide poisoning brought about by a generator that they were using to power lights in a hole that they had dug.