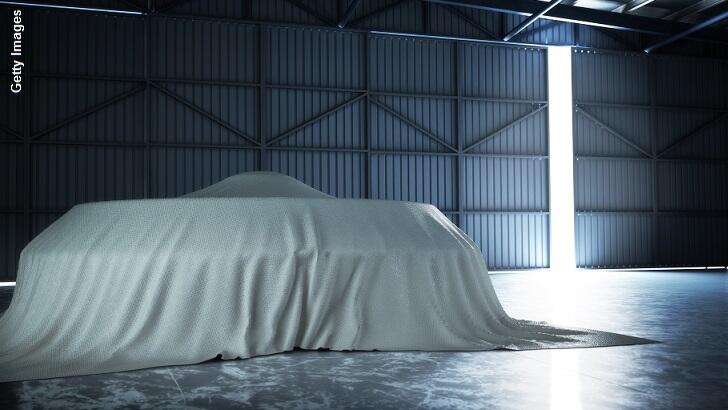 A clandestine and contemporary program aimed at studying UFOs spotted in the skies over the United States has been officially acknowledged by the Pentagon for the first time.

A remarkable report released by the New York Times on Saturday reveals details about the Advanced Aviation Threat Identification Program which ran from 2007 to 2012.

The initiative, which boasted a budget of $22 million dollars, centered around UFO sightings recorded by US military aircraft and whether or not these anomalous objects posed a threat to the country.

According to the Times, the AATIP was created at the behest of former Nevada senator Harry Reid, who credited aerospace entrepreneur and former C2C guest Bob Bigelow with the idea.

To that end, the newspaper reports that "most of the money" went to a research company run by Bigelow, which may explain his certainty about the UFO reality during his appearance on 60 Minutes earlier this year.

Insiders who worked on the program insisted that, despite purportedly being shut down in 2012, research into these UFO sightings has continued in a less official capacity ever since.

Akin to something of a modern day Project Blue Book, the AATIP interviewed military personnel and civilian witnesses who had, ostensibly, noteworthy UFO encounters and, no doubt, studied any footage available from these cases.

Intriguingly, the newspaper also says that the program had buildings in Las Vegas which were used for "the storage of metal alloys and other materials" that "had been recovered from unidentified aerial phenomena."

What information was learned about those materials as well as where they are today goes unsaid, unfortunately, but hopefully that aspect of the program will be pursued by UFO researchers soon.

Deemed a "restrictive special access program," the AATIP was described by Reid to the Times as being funded with "so-called black money" in an effort to keep the venture under wraps to avoid ridicule from other members of Congress, the mainstream media, and the public.

Although the revelation of the program's existence serves to confirm that the United States government has a present-day interest in the UFO phenomenon, it remains a mystery as to what kind of insights the AATIP produced.

"If anyone says they have the answers now, they're fooling themselves," Reid told the Times, "we do not know."

While that may be the case, one should also note that the Pentagon is only just telling the world about the program now and, therefore, it's entirely possible and maybe even likely that they have additional information that they wish not to share with the public at this time.

For UFO disclosure advocates, both the story itself as well as its coverage in the vaunted New York Times and the ripple effect that will create are most certainly being seen as a major victory for the movement.

That said, one would be wise to temper their expectations for now, since there remain quite a few more steps in the presupposed journey from 'the government is trying to figure out UFOs' to 'there are aliens visiting the Earth.'

And, should we ultimately reach that conclusion, we're all still left wondering perhaps the most worrisome question of all: why are they coming here?