Home > Articles > People and Planes Are Vanishing in the Alaska Triangle
January 5, 2016 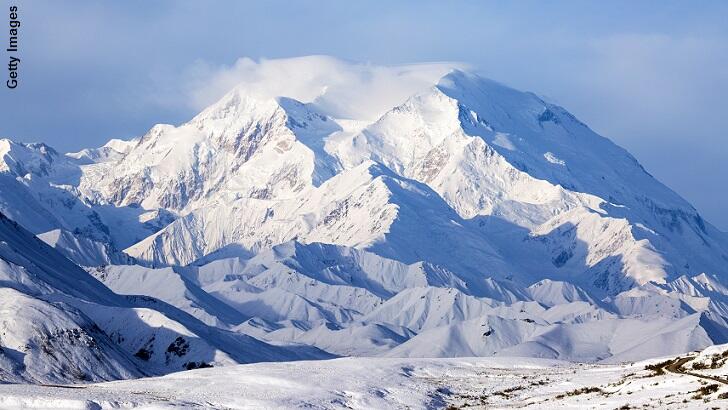 People and Planes Are Vanishing in the Alaska Triangle

In discussing his new History Channel program Missing in Alaska, Gerhard marveled that an astounding 53,000 people have gone missing in the state since 1988.

The troubling average of 500 to a few thousand people disappearing each year is made all the more remarkable by the fact that Alaska only has a population of around 600,000.

"That's about four in every thousand people that go missing without a trace," Gerhard observed.

Although there are a number of possible natural explanations for why some people may disappear in Alaska, such as the state's vast wilderness and dangerous animals, he suggested that there may also be supernatural elements at work behind the disappearances.

"Alaska does boast a number of fabulous legends that relate to all manner of really strange and somewhat menacing creatures," Gerhard said, noting that the state also has a rich history of UFO events as well.

Connecting all of this together may be what is called the 'Alaska Triangle.'

Gerhard described it as a "large swath of land that ranges all the way from the very northern part of the state ... all the way down to Juneau. It is an actual triangle."

"It is within this triangle area that most of these disappearances have occurred," he said, "very similar to the Bermuda Triangle in that respect."

Beyond merely missing people, Gerhard revealed, the Alaska Triangle appears to have claimed a number of aircraft as well.

To that end, he shared the story of a case from 1950 when "a military craft with 44 people aboard went missing. Completely vanished."

A subsequent search for the plane last 39 days, he said, and involved hundreds of aircraft and personnel.

"To this day," he said, "they've still not found a trace of this pretty sizable aircraft."

Gerhard acknowledged that one theory behind these strange disappearances could be that there are energy vortexes which either release geomagnetic energy or serve as "wormholes to other dimensions."

The phenomenon of people disappearing in Alaska is so widespread that a tourist actually went missing while Gerhard was in Juneau filming the series.

"It's an amazing proposition," he said, "that so many people up there vanish without a trace and are never found."