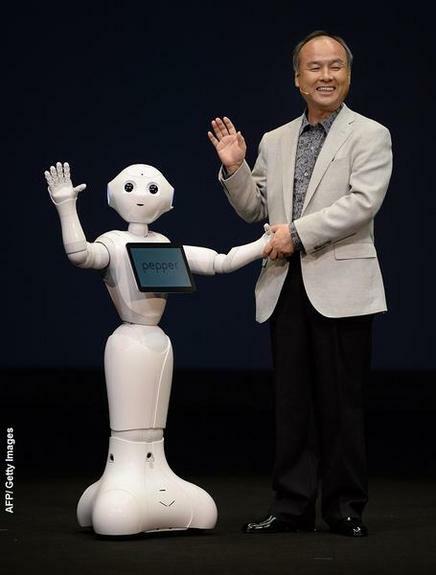 'Pepper' Knows How You Feel

Equipped with an array of visual, audio, and touch sensors, a robot recently exhibited in Japan is being touted as a breakthrough development in the quest to create an automaton which can understand human emotions. Dubbed 'Pepper,' the robot can allegedly decipher and respond to a person's feelings via their tone of voice and movements. The company which developed it hopes to see the robot utilized as a household aide and plans to sell the creation in early 2015. More on the story at NBC News.