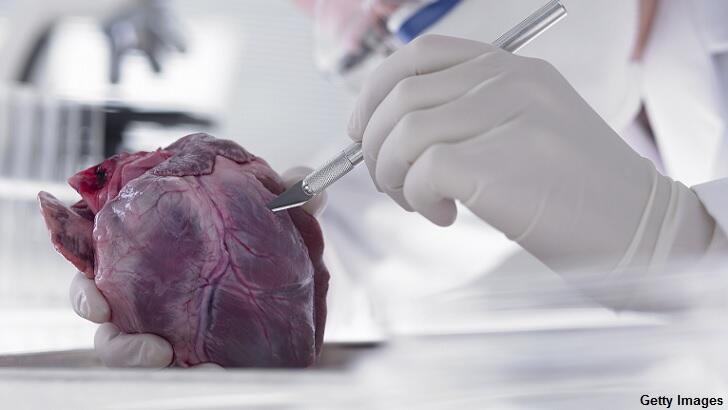 A team of researchers in Europe believe that they may have solved the mystery of legendary composer Frederic Chopin's death by examining the musician's pickled heart.

When the iconic pianist passed away in 1849 at the young age of 39, the cause of his death baffled medical experts and has continued to confound historians to this day.

A vast array of possible reasons for Chopin's mystifying death have been proposed by researchers over the years, but a new study seems to have gotten to the literal heart of the matter.

Scientists looking into the case were able to actually examine the composer's heart, which had been removed from his body upon death and placed in a cognac-filled jar.

According to their findings, the heart appears to contain features which give a clear indication, based on modern scientific knowledge, that Chopin died from complications related to tuberculosis.

Fortunately, they were able to make this conclusion by simply looking at the heart in the jar and not disturbing the organ by opening the container, which they say would destroy it.

To that end, the fact that it still exists at all is rather amazing, since it has been on quite the journey over the last 168 years.

Following Chopin's death, his pickled heart was actually secretly smuggled from Paris to Poland where it was hidden inside a church.

Incredibly, much like the famed Amber Room, the composer's heart eventually fell into the hands of the Nazis during World War II before it was given back to the church at the conclusion of the conflict.