Home > Articles > Politician Ponders Whether or Not the Earth is Really Round
February 7, 2019 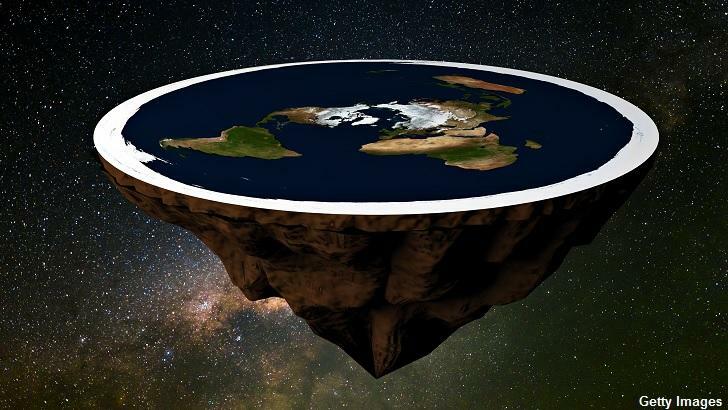 Politician Ponders Whether or Not the Earth is Really Round

A politician in Canada raised eyebrows this week after she seemingly expressed support for the Flat Earth theory. Nathalie Lemieux, who serves on the city council in Gatineau, Quebec, reportedly made the comments two weeks ago on her Facebook page in response to a news story about YouTube downplaying conspiracy theory videos, including those concerning the Flat Earth theory. It would appear that the website's decision raised the politician's ire as she posted a rather odd rebuttal to this development.

"Who decided that the Earth is round," she mused, "and why should we believe it?" Lemieux went on to advise her followers to ask themselves "why now that people realize that it is possible that the Earth is flat [do] they want to hide the explanations that prove it?" The city councilor continued with this line of thought by pondering "how much money is diverted to NASA," presumably in an effort to keep the truth about the Flat Earth hidden from the people.

While Lemieux did not outright endorse the Flat Earth theory, her comments certainly suggest that she is not against the concept nor, apparently, other possible conspiracies. "Personally I do not believe anything of what I watch on news and I always do research," she said, "the world is a stage and several actors have fun at our expense thinking to be smarter than us."

After the city councilor's comments were uncovered by a local newspaper this week, Lemieux's office was contacted for clarification on the odd statement. Unfortunately, an aide would only confirm that, indeed, the politician did post the strange screed on her Facbeook page and refused to provide any further additional information about her stance on the Flat Earth theory.