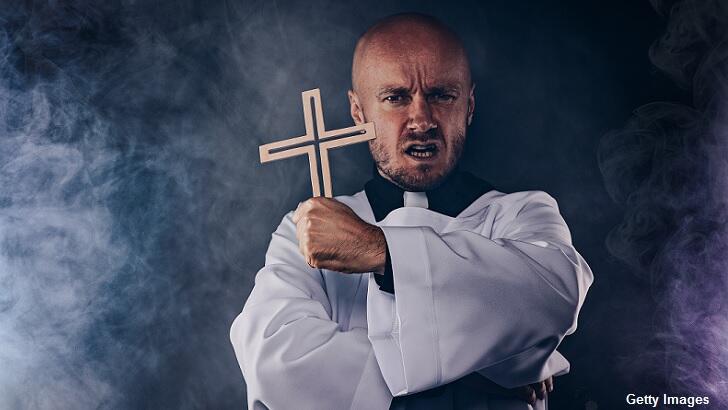 In response to an unsettling increase in violent crime in his community, a bishop in Colombia plans to perform a mass exorcism on the entire city. The audacious idea is reportedly the brainchild of Monsignor Ruben Dario Jaramillo Montoya, who has seen his hometown of Buenaventura seemingly overrun by drug-dealing gangs that commit gruesome murders and other nefarious activities in order to maintain their power. Following the shocking death of a ten-year-old girl at the hands of these miscreants, the bishop finally had enough and decided to take action.

This coming weekend, Montoya will soar through the sky in a helicopter provided by the Colombian Army and conduct an exorcism over the beleaguered community. In the process, the bishop actually plans to drop holy water onto the city from the air in the hopes that it will expel the demonic forces that he believes have had a hand in corrupting residents. "We have to drive the devil out of Buenaventura," he declared to a local radio station, "to see if we can restore the peace and tranquility that our city has lost."