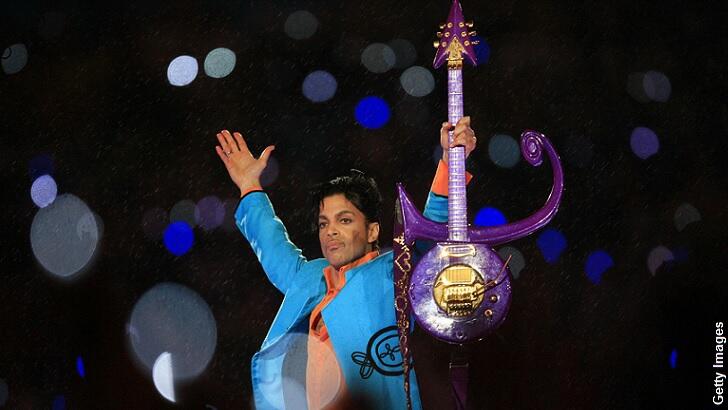 With the passing of iconic musician Prince on Thursday, tributes and recollections have poured in across the Internet, including many from the conspiracy research and paranormal community.

Numerous pundits have noted the artist's 2009 appearance on the Tavis Smiley show, where the enigmatic artist discussed the chemtrail phenomenon.

"When I was a kid, I used to see these trails in the sky all the time," he said, "then you started to see a whole bunch of them and the next thing you know, everybody in your neighborhood was fighting and arguing and you didn't know why."

Reminded of the experience later in life, the musician referenced the chemtrail conspiracy theory in his song "Dreamer."

Ironically, during the Smiley interview, Prince also shared the story of a possible angelic encounter he had as a child.

He explained that, while suffering from epilepsy during his youth, he suddenly told his mother that he would no longer be sick.

When she asked him how he knew this, the future rock star replied, "an angel told me so."

The musician's passing has also unearthed a strange and somewhat more suspicious moment from his past surrounding a recording allegedly made at a 1998 concert in the Netherlands.

In the midst of his performance, the artist says he has to go back to America to "get ready for the bomb" and mentions Osama Bin Laden.

Some conspiracy-minded individuals have taken this to be Prince's way of warning about 9/11.

And, as can be expected with the death of any celebrity who had even the most tangential ties to the esoteric, Prince's passing has given rise to conspiracy theories which suggest that the musician was killed because he "knew too much."

Although such a scenario seems highly unlikely, it stands as a testament to the incredible artist's ability to inspire his audience to look deeper for answers yet to be revealed.