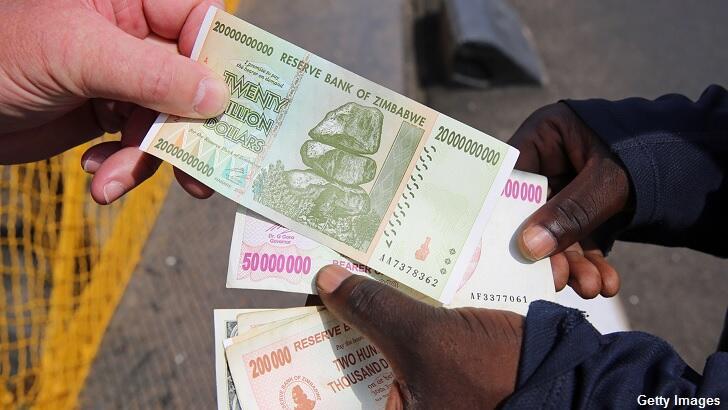 'Prophets' in Zimbabwe Enlist Dwarf to Impersonate an Evil Goblin

A trio of unsavory characters in Zimbabwe fooled a man into forking over thousands of dollars by hiring a dwarf to impersonate a goblin-like being and haunt him.

The incredibly weird caper began when the miscreants presented themselves as prophets to a man named Khumbulani Mkhwanazi and promised that they would be able to cure his son of a mental illness.

At some point during their proverbial sales pitch, the men were able to plant colorful trinkets inside their victim's home and then acted deeply disturbed when the items were 'discovered.'

They explained to the man that the objects were an indication that he was being haunted by a 'tikoloshe,' which is an infamous spirit in the Zulu culture akin to a mischievous and malevolent goblin.

Having planted the seed in Mkhwanazi's mind, they returned to his home a few days later accompanied by a little person whom they had hired to play the role of the tikoloshe.

As they consulted with the concerned man about his 'troubling predicament,' Mkhwanazi's worst fears were realized when he suddenly heard their co-conspirator bellowing outside of his home.

The faux tikoloshe declared to the terrified man that he would kill his son unless the frightened father purchased 20 cattle from the 'prophets' for a fee of $7,000 dollars.

Upon collection of the funds, the three men subsequently made off with the money and never returned with any cattle, leading Mkhwanazi to realize that he'd been scammed.

Fortunately, authorities were able to track down one of the ne'er-do-wells and charged him with fraud, but his cohorts, including the imposter tikoloshe, remain at large.