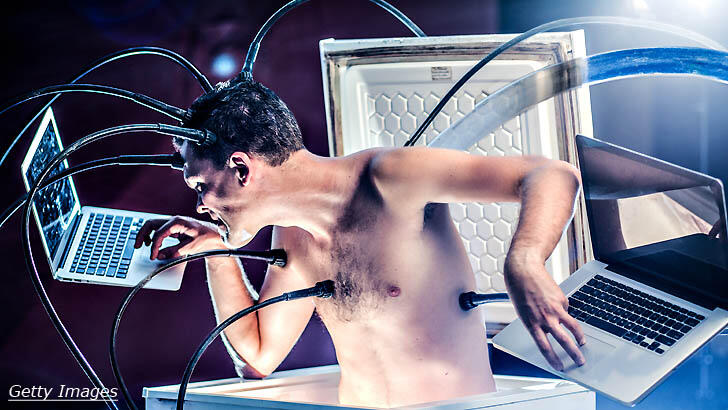 Psychic Robot Can Guess Intentions Based On Movement

Scientists say they've developed an AI robotic system that can predict what you intend to do - by analyzing the movements of your body.

In a study entitled "I Meant to Do That: Determining the Intentions of Action in the Face Disturbances" published in the journal PLOS One, a team at the University of Illinois at Chicago say that they have developed a system which can predict our next move by watching us very, very carefully.

The system can determine from the motion of a human's arm whether or not you might pick up something - or not.

The robotic system can also tell if you've changed your mind by subtle indicators in micro-movements – the blink of an eye or a subtle change in hand direction – all determined by a mathematical algorithm.

"We call it a psychic robot," said lead author Justin Horowitz in a news release.

"If you know how someone is moving and what the disturbance is, you can tell the underlying intent — which means we could use this algorithm to design machines that could correct the course of a swerving car or help a stroke patient with spasticity."

While the study appears successful based on small movement-based predictors, a larger scale version has yet to be built.