Home > Articles > Racing Pigeon That Flew From America to Australia to be Euthanized
January 14, 2021 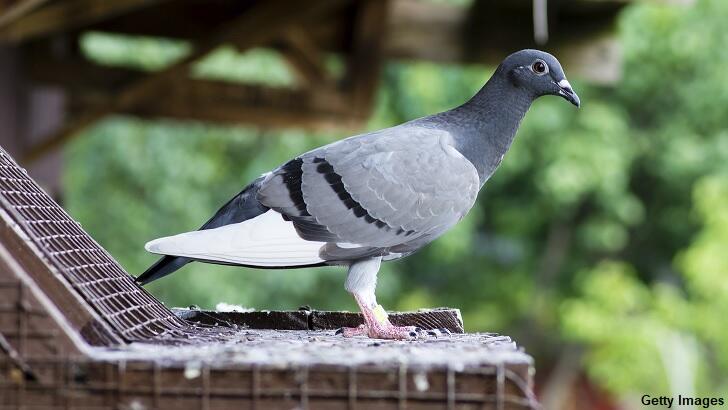 Racing Pigeon That Flew From America to Australia to be Euthanized

A racing pigeon from America that flew all the way to Australia will pay the ultimate price for its arduous quest for freedom as officials in the country plan to euthanize the bird out of fear that it might carry diseases. The animal's strange saga reportedly began back in October when it went missing during a race in Oregon and then, over the next two months, managed to fly over 8,000 miles to Australia, where it was spotted on December 26th in the backyard of a man ironically named Kevin Celli-Bird.

Bird, the homeowner, was bewildered by the pigeon when he first saw it, since such birds are a rare sight in the area. Since the bird seemed unafraid by his presence and was weakened from the long journey to Down Under, the man was able to briefly capture the creature and observed a blue band on its leg which ultimately led to the discovery that it was a racing pigeon that was registered with an individual in Oklahoma. Alas, it would appear that this revelation may be something of a death sentence for the unfortunate bird.

That's because once officials in Australia heard of the pigeon's remarkable story after it was reported in the media, they contacted Bird and asked him to catch the bird again because they plan to euthanize the creature, since it may have brought avian diseases with it from the United States. However, he says that although the animal appears to have found a home in his backyard, it has also regained its strength and is now too difficult to catch, leading to the possibility that professionals will be enlisted to get the job done.