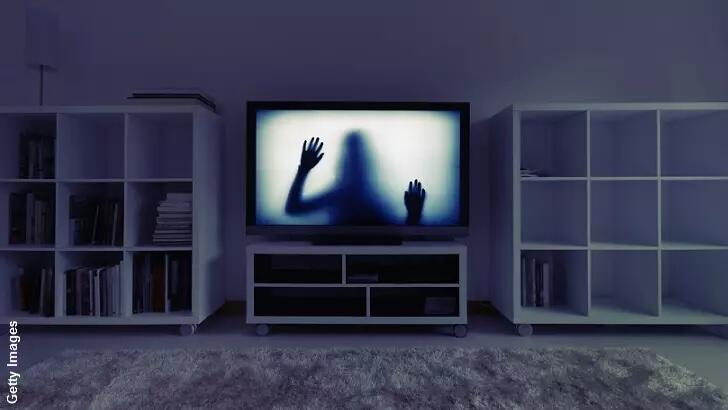 Acknowledging the difficulties that prospective customers may have in selling their house should ghostly activity have occurred inside, a realty company has announced a new service in which a 'home exorcist' will eradicate any unwanted spirits from the residence. The concept reportedly comes courtesy of ISoldMyHouse.com, who says that the idea came about after they conducted a survey of 5,000 Americans concerning their paranormal beliefs and found some worrisome statistics when it comes to the real estate market.

According to the survey, while 55% of the people said that they believe in ghosts, a whopping 61% of the respondents said that they would not buy a house if it was suspected of being haunted. Based on their experience in the real estate market, the company claims that such properties wind up spending 133 days longer on the market due to their paranormal reputation. And so, in an effort to provide a solution to prospective home sellers afraid to putting their house on the market for fear of the spirits scaring buyers away, the company announced that they have come up with a solution: a home exorcism service.

"The free service will be facilitated initially by a remote video call between the homeowner and our exorcist," they explained in a press release, "who will be able to diagnose the issue (if there is one) and offer advice on how to deal with any paranormal activity." The individual tasked with fielding these inquiries is unknown, though a spokesperson for the company told one media outlet that it is "a psychic medium with 23 years' experience in the profession." While the service is more than likely merely a clever marketing campaign, homeowners grappling with ghosts in their home can request a free spiritual consultation via a submission form at the company's website.