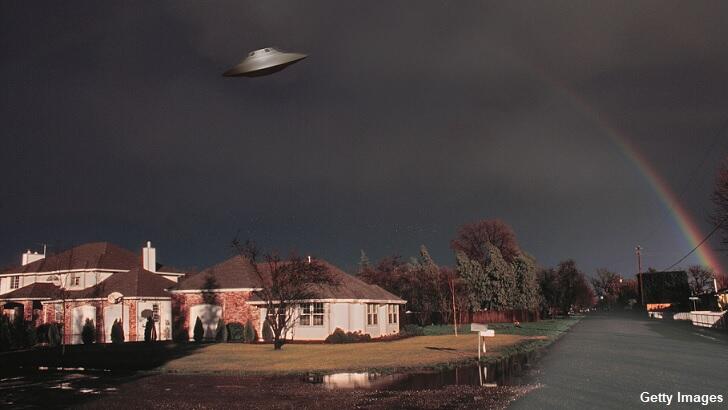 While the prospect of spotting a UFO may seem like a proverbial game of a chance, an interesting new report from a realty company has determined which communities provide the most affordable location for those wishing for some kind of close encounter. The list was compiled by the website ISoldMyHouse.com, who examined sighting reports from the National UFO Reporting Center, which is helmed by longtime C2C guest Peter Davenport, and compared it with their own data on property costs.

According to their analysis, the cheapest place to spot a UFO is Myrtle Beach, South Carolina, which boasts a median housing price of $167,958. Rounding out the list is Mesa, Arizona, where the average coast of a residence is $278,497. Among the other hot spots included in the top ten are Philadelphia, Dallas, Albuquerque, and Phoenix. The complete list, along with an interactive map showcasing the locations, can be found here.

Although the odd study is not quite scientific and likely merely a clever way of garnering some publicity, UFO enthusiasts may want to take the findings into consideration should they be looking for a new home. The 'alien spotting' survey is actually not the first time ISoldMyHouse.com has delved into the world of the paranormal as, last month, they announced the launch of a 'home exorcism' service for customers concerned that their residence is haunted.