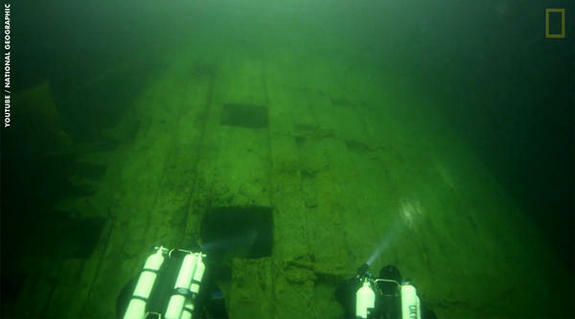 A team of researchers have begun exploring wreckage of the Swedish warship Mars, which exploded during a naval battle and sank in the Baltic Sea 450 years ago. Johan Rönnby, professor of maritime archeology at Södertörn University in Sweden, thinks the ship may have been the biggest in the world in its time. According to legend, the Mars was cursed because many of its 130 cannons were made of metal from melted-down church bells. Check out video and get more info here.

Researcher Steve Quayle shared Antarctica secrets and details of Admiral Byrd's exploration. Followed by analyst Layne Dalfen with tools on how to interpret our nightly dreams.