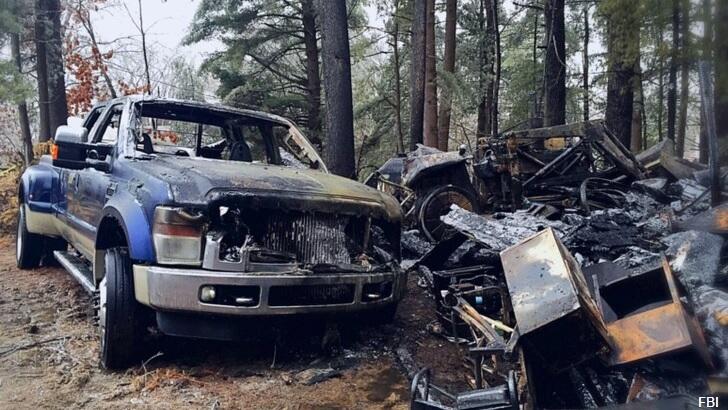 Federal authorities are trying to get to the bottom of a bizarre case out of New Hampshire involving an animal sanctuary that is being tormented by a riddle-writing extortionist. The unsettling situation reportedly began around two years ago when the owners of the Rickety Ranch in the town of Hollis began receiving cryptic letters from an unknown author. These missives were written in rhyming text and demanded that they fork over $250,000 or else face dire consequences.

It would seem that the nefarious individual behind the letters was quite serious in their threats as they unleashed a reign of terror upon the ranch after their extortion attempt was rebuffed. According to authorities, a barn on the property was burned to the ground earlier this year and a truck parked next to the building was subsequently destroyed by the fire. More unnerving, however, has been a series of attacks on the animals at the ranch in which the unfortunate creatures were severely injured and, in some cases, outright killed.

The ongoing nightmare is now being investigated by the FBI, who offered a $10,000 reward this week for information which may help put an end to "the vicious shakedown of this family." Taking a page from how the infamous Unabomber case was solved, the agency has even shared one of the creepy letters sent by the extortionist in the hopes that someone might recognize the peculiar way that they were written. Part of the poorly-composed, yet quite creepy, text reads "Act 2 / I saw your flag on your lawn / And time almost gone / I know your in / Just pay me know and you will win."

Considering the unique, to put it mildly, writing style of the extortionist, one imagines that there must be someone in the area who will see it and connect it to a possible suspect. Failing that, the fact that the FBI is involved in hunting down the perpetrator should give the miscreant pause before they pen another poem or make an unwanted return to the property. That said, even if the case goes quiet, there is likely to be little peace at the Rickey Ranch until the 'riddler' is brought to justice.