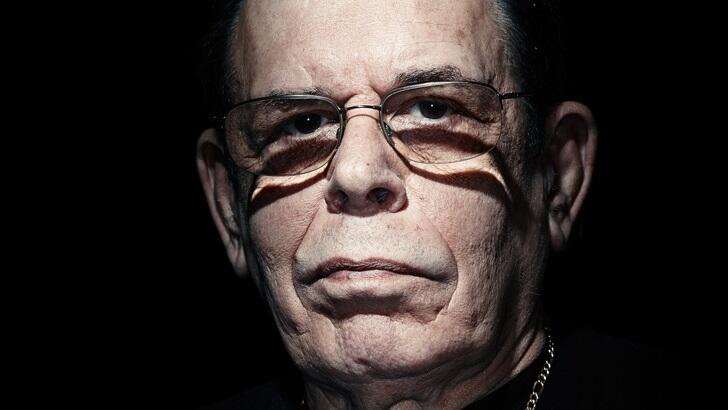 We are profoundly saddened with the news that the creator and original host of Coast to Coast AM, Art Bell, has passed away at the age of 72 at his home in Pahrump, Nevada.

While serving in the US Air Force in the Vietnam War, he indulged his childhood passion for radio by operating a pirate station that played anti-war music otherwise unavailable on official channels broadcast to American servicemen.

Following his time in the service, his love of radio led him to working as a disc jockey for an English-language station in Japan where he set a Guinness World Record for broadcasting an astounding 116 hours straight.

This was no mere radio stunt, however, as it served to raise funds to rescue over 100 Vietnamese orphans left stranded by the conflict in their home country.

Upon returning to the United States, he entered the world of talk radio with an overnight program on KDWN in Las Vegas.

After noticing that episodes covering conspiracy theories and paranormal topics generated considerable interest from listeners, Bell transformed the show from political talk to discussion of these often-verboten realms.

Syndicated nationally in 1993, Coast to Coast AM soon became a juggernaut and bonafide radio phenomenon.

During the 1990s, when The X-Files had people wondering about the world of high strangeness, Art Bell was the voice of that world, introducing millions of radio listeners to a vast array of paranormal topics and the researchers that studied them.

Over the course of countless programs throughout the decade and into the 2000s, Art Bell captivated listeners by way of his intellectually-curious and open-minded conversations with guests who were attempting to find answers to the paranormal mysteries which baffle us all.

Although he retired from full-time hosting duties at the end of 2002, Art returned to occasionally helm Coast to Coast AM programs on weekends and later launched his own satellite radio program, Art Bell's Dark Matter, as well as an internet-based endeavor called Midnight in the Desert.

As founder of Coast to Coast AM, his role in crafting and shaping this program can be felt to this day in elements like the iconic phone lines emanating from East of the Rockies, West of the Rockies, and the always-unpredictable Wildcard Line, as well as the annual Ghost to Ghost AM Halloween specials and, of course, C2C's signature opening theme song.

We extend our deepest condolences to Art Bell's family and friends. We celebrate him for his brilliant creation of Coast to Coast AM and the many unforgettable moments he shared with us over the years.

As he begins his journey on the 'Other Side,' we take solace in the hope that he is now finding out all of the answers to the mysteries he pursued for so many nights with all of us.