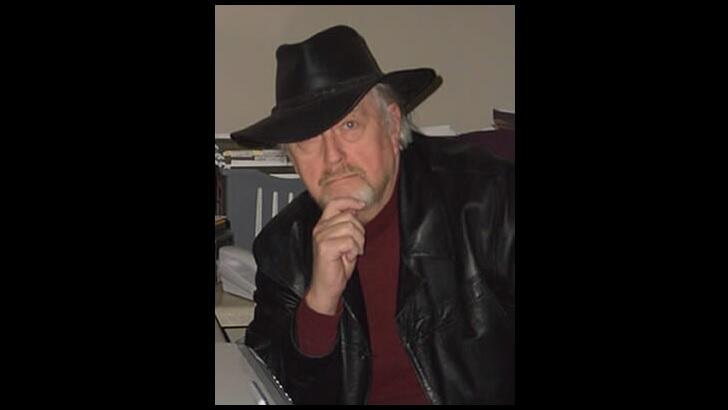 Legendary paranormal author and investigator Brad Steiger has passed away at the age of 82. An incredibly prodigious author, Steiger penned more than 170 books on not only the strange and unusual, but also biographies of Hollywood icons and true crime cases. In total, a jaw-dropping 17 million copies of his various works were sold throughout his incredible writing career.

First appearing in print with articles on the unexplained in 1956, Steiger's first book, 'Ghosts, Ghouls and Other Peculiar People,' was published in 1965. He continued writing books all the way up until this year with the forthcoming 'Haunted: Malevolent Ghosts, Night Terrors, and Threatening Phantoms' due to be released in October. In the early 1970's, he also penned a weekly newspaper column, 'The Strange World of Brad Steiger' that was carried in 80 American newspapers as well as in publications from Toyko to Bombay.

A bonafide icon in the world of the paranormal, Steiger inspired countless readers to become investigators and writers of their own with many of today's prominent researchers crediting him with sparking their interest in the subject. To that end and to his enormous credit, Steiger wrote fluently and thoughtfully about a vast array of paranormal topics including UFOs, ghosts, cryptids, supernatural experiences, conspiracies, and nearly every other genre that can be found within the milieu of the odd.

A frequent guest on Coast to Coast AM, Steiger could not only speak to the substance of these various paranormal topics, but was also a masterful storyteller, recounting tales about them which left audiences riveted. Additionally, he possessed a wealth of wisdom concerning the strange and unusual which came via decades of researching the unexplainable and that he was happy to share with newcomers to these often-maddening realms.

He is survived by his beloved wife Sherry, five children, ten grandchildren, and multiple generations of paranormal enthusiasts to whom his influence cannot be understated.