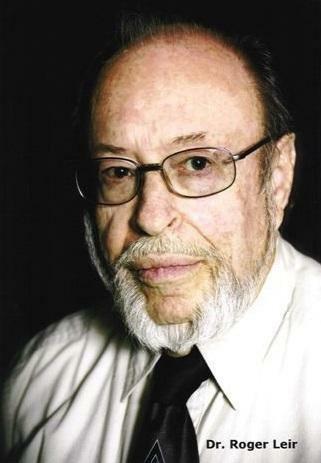 UFO researcher and podiatric surgeon, Dr. Roger Leir, has passed away. A frequent and popular Coast to Coast guest, Dr. Leir was a titan in the world of UFO studies for his pioneering work extracting and studying potential alien implants found in abductees. These implants constituted perhaps the best physical evidence of the ET/UFO phenomenon ever uncovered by a civilian researcher. On Monday, we'll be featuring two free audio clips from his previous appearances on Coast and Friday's program will see two hours devoted to the legendary researcher as we pay tribute to the late Dr. Roger Leir.