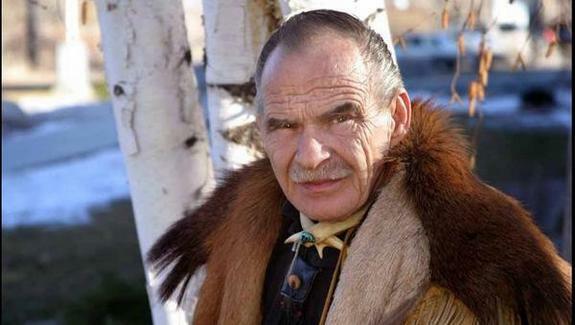 Inter-tribal medicine man and longtime Coast to Coast AM guest, Red Elk, has passed away at the age of 73. He frequently appeared on the program to share Native American lore and wisdom as well as his visions of impending Earth Changes for the planet. As a tribute, we are featuring two free audio clips (Calling All Thunderbirds) / (Earth Changes & Mel's Hole) from his previous appearances on Coast.