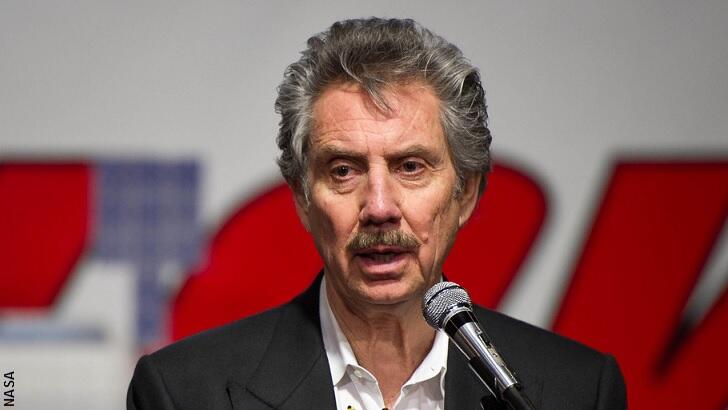 During a segment on Sunday night's 60 Minutes, aerospace entrepreneur Robert Bigelow opened up about his thoughts on the UFO phenomenon.

Although the profile was centered around his company's revolutionary development of expandable structures to be used in space, it also delved into what it called his "obsession" with UFOs and aliens.

Asked by interviewer Lara Logan if he believed in aliens, Bigelow replied confidently, "I'm absolutely convinced. That's all there is to it."

Regarding UFOs coming to Earth, Bigelow opined that "there has been and is an existing presence, an ET presence."

And, in a refreshing answer to the question of whether he worries about how the public might respond to his take on UFOs, Bigelow simply said, "I don't give a damn. I don't care."

Unfortunately, the segment stopped short of exploring what exactly Bigelow knows that makes him so certain about the phenomenon, he went on to assert that humans do not have to travel into space to encounter ETs.

"You don't have to go anywhere," he declared, "it's just like right under people's noses."

The tantalizing exchange and the serious nature with which it was presented was remarkable for a primetime program on national television, especially the venerable 60 Minutes.

Coast Insiders can hear more of Bigelow's thoughts on the private space industry as well as UFOs and ETs by checking out his 3/31/2013 appearance on the program.