In tandem with his 4/26/21 show appearance, Robert Morningstar shares a set of related images and captions. Pictured above, 1) "True Colors of the Moon," a NASA photo, enhanced by Morningstar. 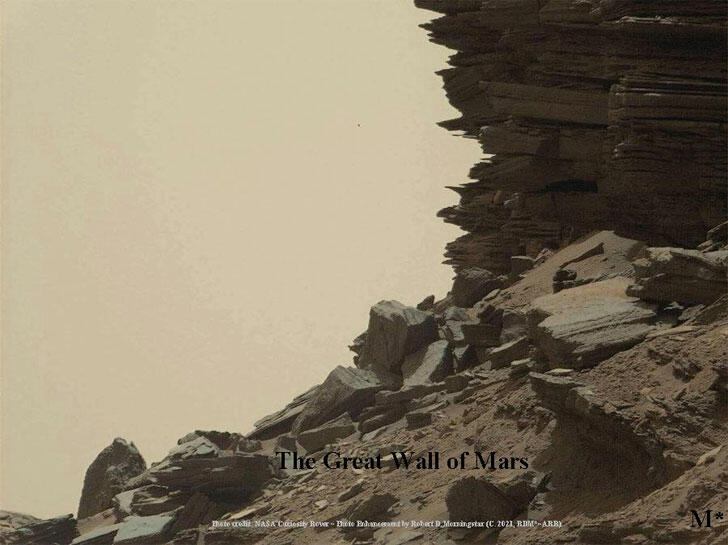 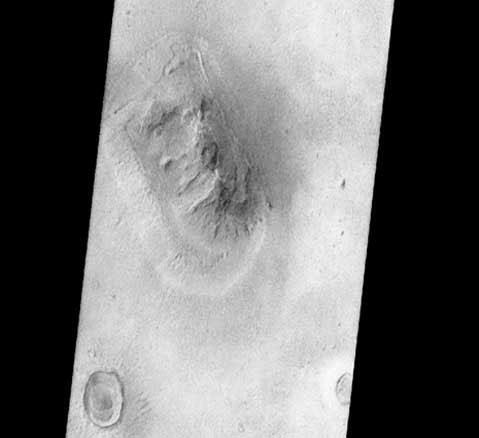 3) A Martian Revelation: The Slant Range NASA Photo of the Face on Mars (1998) 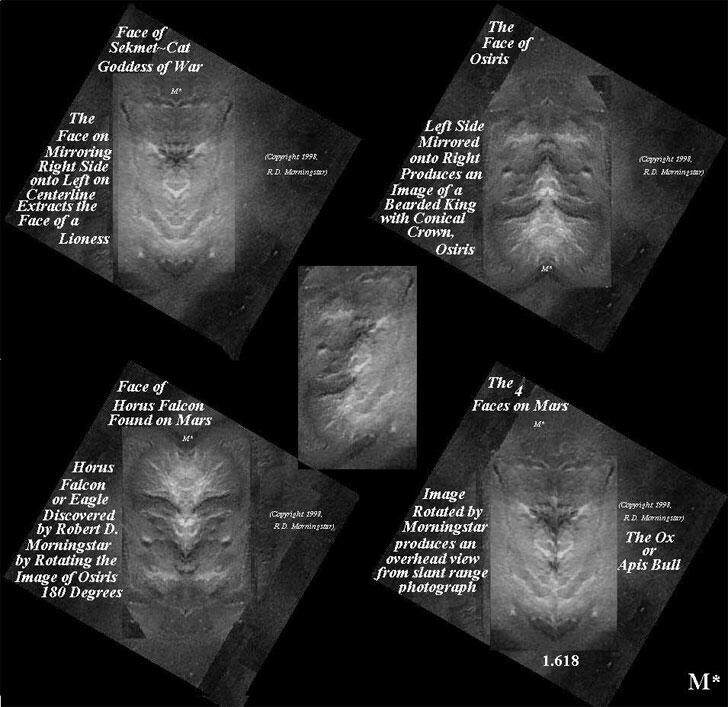 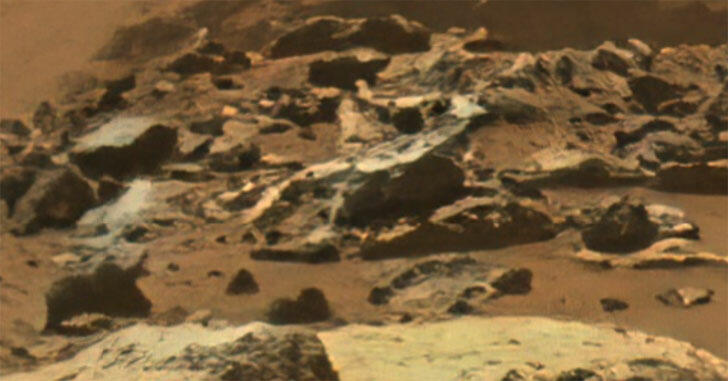 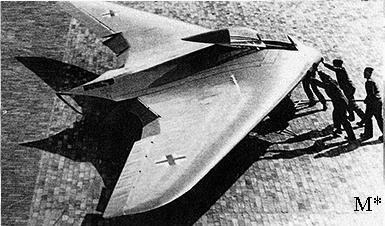