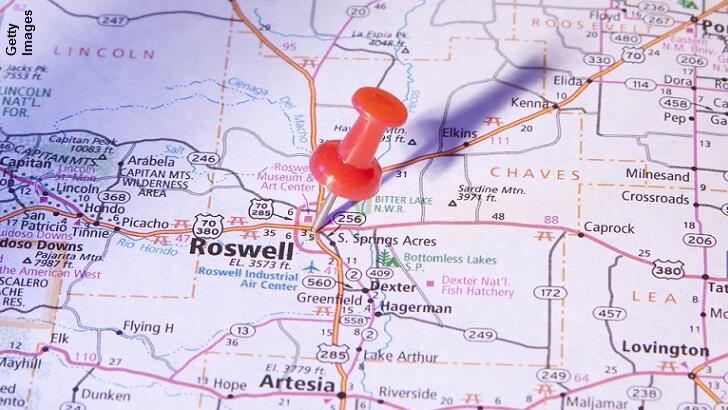 The Roswell Daily Record (the paper that originally broke the Roswell crash story) reports that the ranch where the event occurred has been sold to a cattle ranching company as of November 27th, 2018. During last year’s Roswell Festival, the owners allowed the public to visit the site, which lies some 75 miles northwest of town, for the first time since 1947.

The parcel is part of a larger land deal which transferred ownership of the original Foster Ranch to the Dinwiddie Cattle Company. Owner Tom Dinwiddie told the Daily Record, “I just don’t know a whole lot about it...The guy who is running the ranch over there for me knows quite a bit about it, and after we kind of get our feet on the ground running it, we will do some more talking about it and figuring out what we want to do.”

Last year, Coast to Coast ran a story and linked video on the crash site tours.