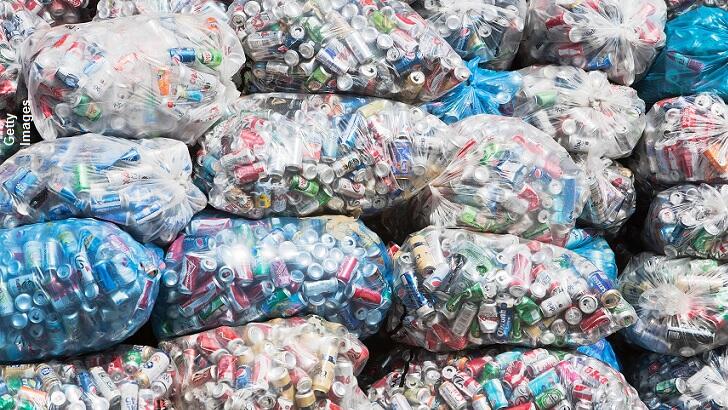 A Michigan man is looking at potential prison time after plotting to redeem thousands of bottles and cans as part of a scheme made famous on the sitcom Seinfeld.

Brian Everidge was busted by Michigan state police while driving a rental car that contained more than 10,000 empty bottles and cans purchased in Kentucky.

As fans of the program Seinfeld may recall, characters on the show attempted a similar ruse in order to take advantage of the 10 cent Michigan deposit.

What the legendary episode did not explain is that it is actually illegal to do so and the crime comes with a stiff penalty.

According to the law in Michigan, it is a felony to attempt to redeem more than 10,000 out of state containers and can be punishable by up to five years in prison!

In a defense worthy of Jackie Chiles, Everidge's lawyer contends that police caught him "attempting to attempt" to break the law and, therefore, he had not actually committed any crime yet.