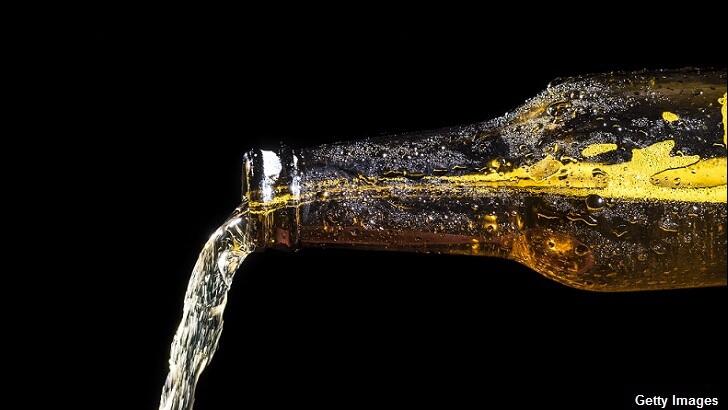 A bizarre dispute has erupted in Zimbabwe after a man's three sons accused their father of brewing cursed beer which they believe is responsible for causing a number of tragic events to befall their family. The odd case reportedly centers around a man named Jonas Sibanda, who took issue with his offspring disposing of some "traditional beer" that he had brewed at home. After reporting their actions to authorities, the sons appeared in court and revealed their weird reasoning behind the move.

According to the men, each time that Sibanda has brewed his homemade beer, a family member has either died or "gone mad." Their suspicions that there was some kind of connection were seemingly solidified when they consulted with local witch doctors who confirmed that the beer was to blame. In turn, the men say, they received permission from the village chief to promptly pour out the sinister brew the next time that their father made it.

The already fantastic tale took an even stranger turn when something of a star witness emerged in the form of an alleged talking stone possessed by a witch doctor. The sons told the court that the magical rock revealed to them that their father had, for reasons unexplained, been forbidden by the stone from brewing beer for three years. Unfortunately, they claimed, he failed to yield to the command and, as such, his beer became cursed.

However, since the enchanted item did not actually appear at the proceedings, the case became a proverbial 'he said, stone said' affair as the father claimed that the talking rock actually gave him permission to brew the beer "to save people's lives." Whether the stone will be called to testify in court remains to be seen, but it appears that the rift between Sibanda and his sons may be beyond repair with the family unlikely to make amends over some cold beers anytime soon.