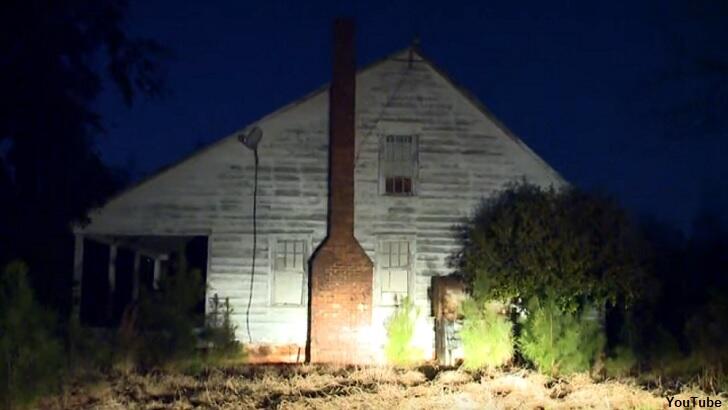 A group of teenagers in South Carolina got quite the scare when they were exploring an allegedly haunted house and wound up discovering a dead body in a freezer. According to a local media report, the strange incident occurred this past weekend in the town of Norway as eight youngsters were riding ATVs in a remote part of the community. At some point in the midst of their adventure, the kids came upon an abandoned house which is rumored to be haunted. As adventurous teens are wont to do, they threw caution to the wind and ventured inside, presumably in the hopes of encountering a ghost.

However, as they were looking around the vacant residence, one of the teens stumbled upon a sizeable freezer and decided to see what it might contain. Upon opening the cold storage until, he was greeted by an ungodly smell which he initially suspected was rotting meat. Technically, that assessment was correct, although the contents of the freezer were far more gruesome than merely some pork chops that had been left behind by the former owner of the home. That's because, on closer examination, the horrified teen realized that the the 'meat' was wearing jeans and socks.

The would-be ghost hunters subsequently called the police, who arrived on the scene to collect the body for an autopsy to be conducted later this week. It is believed that the body inside the freezer had been there for months and could quite possibly be the victim of foul play. As for the teenagers, it would seem that they are now haunted by something far more unsettling than a ghost: the stench from the rotting corpse that they found. "I heard that once you smell a human you can't ever forget it," said one of the youngsters now stricken with just such an unnerving condition, lamenting that "I can still smell it right now."