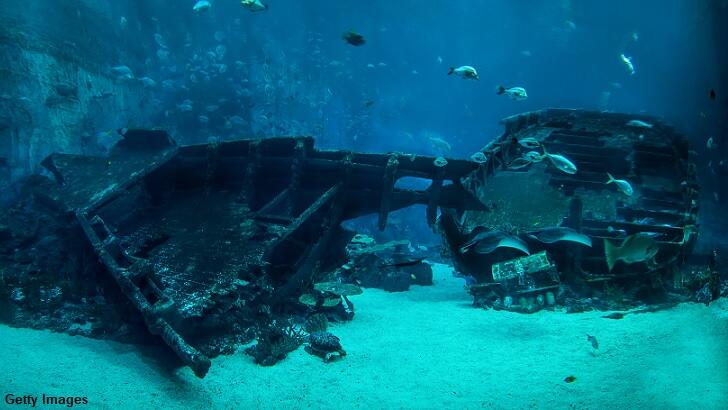 Archaeologists from Spain and Mexico have announced a new joint venture aimed at located a 17th-century shipwreck believed to contain a massive cache of riches. The Nuestra Senora del Juncal reportedly departed from Mexico in October of 1631 packed with gold, silver, and other precious materials to be delivered to Spain. However, shortly after its journey began, powerful storms caused the ship to sink and the treasure subsequently fell to the bottom of the ocean where it is believed to rest to this day.

Now, after nearly four centuries, experts from Spain and Mexico are hoping to finally locate the lost ship as part of an ambitious new joint research expedition. Since there were a few dozen members of the crew who managed to escape the sinking of the ship, the team expressed confidence that they will be able to find the Juncal. "Their statements help us to reconstruct what happened with quite a high degree of accuracy," said Dr. Ivan Negueruela of Spain's National Museum of Underwater Archaeology, "so we have a fairly good idea of where the ship sank."

According to records of the time, the ship was loaded with a whopping 120 to 150 tons of treasure and, since it has never been located, it is suspected that the massive cache is still waiting to be found somewhere off the coast of Mexico. This coming May, underwater archaeologists from the two countries will spend ten days looking for the wreck at the site where they believe is the most likely location where the ship sank.

Aside from harvesting a huge amount of centuries-old riches, the project has a second purpose that goes beyond merely treasure hunting. "We also want this to serve as a training ground for young underwater archaeologists from Latin America," explained Negueruela, "so that we can leave the seabed in good hands." He also mused that finding the vessel intact on the ocean floor would be something of a boon for researchers as such cases are fairly rare since independent treasure hunters usually precede the arrival of experts before they can examine a pristine wreck.