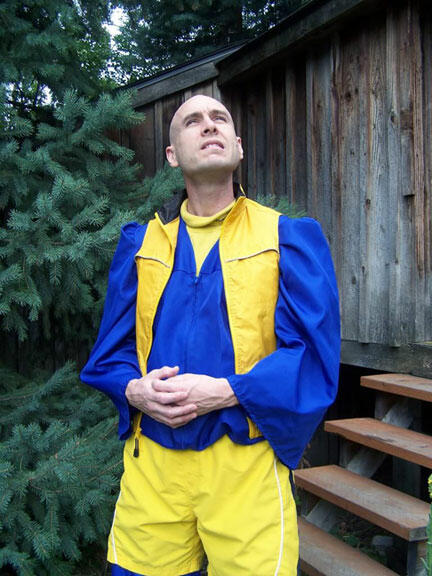 UFO Phil, whose real name is Phil Hill, was given his nickname as a child after telling kids and teachers at school that he regularly talked to alien beings.

According to UFO Phil, his first series of alien abductions began in 1972. Phil says otherworldly beings implanted him with a small microchip, lending him a "heightened musical talent". And, with this talent, he furthers the "Good Alien Agenda" by helping them get their message out. Phil admits there are bad aliens too. But, he refuses to perform their music.

Phil also created the song Listening to Coast to Coast, heard at the end of the C2C program each Friday night. That, and his other original compositions, are available in the Songs section of his website.