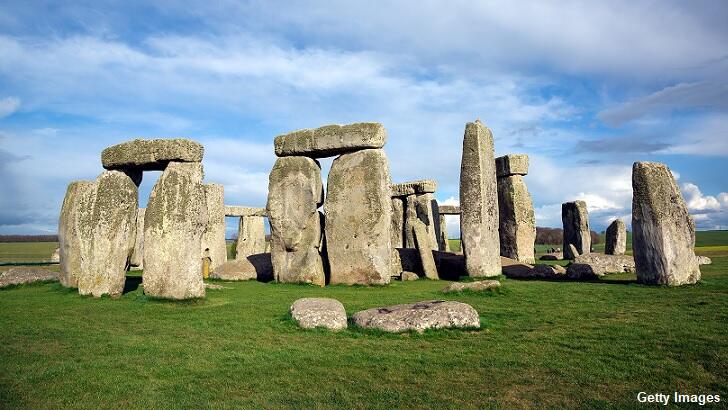 A longstanding mystery surrounding Stonehenge appears to have finally been solved as scientists have reportedly determined the origin of the massive boulders used to build the ancient complex. The source of the enormous pieces of sandstone, which are called 'sarsens,' has been a matter of considerable speculation and conjecture among experts for centuries. While there have been various theories for which location may have contributed the proverbial building blocks, a recent study may have finally put an end to the debate.

In a newly published paper, geologists from the University of Brighton explained that they subjected the stones, which in some instances measure up to nine feet tall, to x-rays in order to determine their chemical composition. This process, lead researcher David Nash said, "showed us that most of the stones have a common chemistry, which led us to identify that we're looking for one main source." They were able to further refine their insight into the composition of the stones by way of an examination of a core piece of the sarsens which resurfaced in 2019.

By comparing the chemical composition derived from their analysis with that of the rocks in nearby areas, the scientists were able to determine that the sarsens likely came from an area 16 miles away from Stonehenge known as 'West Woods.' Based on evidence of prehistoric activity in the area, the team postulated that the boulders were likely procured around 2,500 BC. They hope to strengthen the case for their newly proposed origin site by examining the path that they suspect the Stonehenge builders followed in transporting the stones to see if remnants of the sarsens can be found along the way.