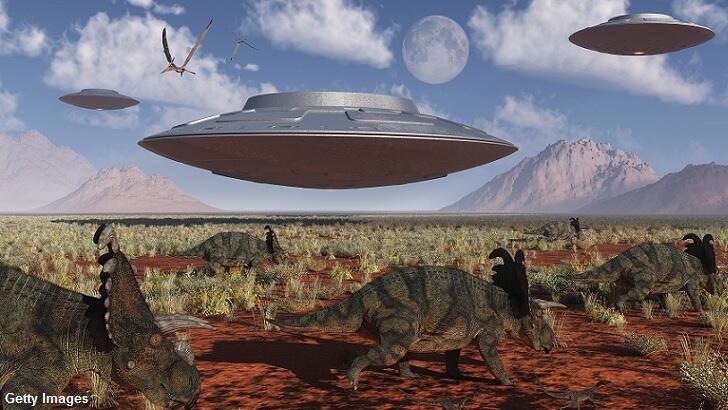 A prestigious science conference in India has become mired in controversy after a trio of experts put forward some truly bizarre claims. The Indian Science Congress has been held annually since 1914 and, over the years, has welcomed an array of esteemed researchers including several Nobel laureates. However, this year's installment is making headlines in India thanks to a series of jaw-dropping statements reportedly made by three speakers.

Specifically, the vice chancellor of a university in India told attendees that the Hindu deity Ravana presided over a 24-strong armada of aircraft in ancient times and that there were test tube babies being produced in the country millennia ago. Meanwhile, a high-level paleontologist contended that the Hindu creator god Brahma was responsible for the dinosaurs. And, in what was perhaps the most scientifically heretical stance of all, a third speaker described Albert Einstein's famed theory of relativity as a "blunder" and argued that Isaac Newton had no idea how gravity works.

The controversy surrounding the statements was compounded considerably by the fact that the three men were speaking to an audience of 5,000 children. As one can imagine, the surprising remarks were quickly condemned by the conference organizers who expressed astonishment that the three scientists decided to "spout such irrational ideas." While there is nothing they can do about the controversy now, the group plans to vet future presentations to ensure that such strange scientific stances wind up on the proverbial cutting room floor next year.