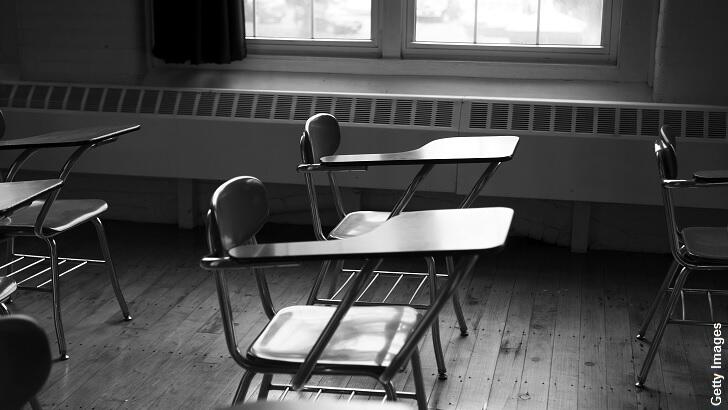 Strange 'Possession' Sweeps Through School in the Philippines

Classes were canceled at a school in the Philippines after more than a dozen students purportedly became possessed by an 'evil spirit.'

The strange incident, which occurred in the province of Palawan, began when two children told their teacher that they could see the ghost of a bloody woman.

School officials quickly sent the pair to a nearby Catholic church for spiritual counseling, but an additional 13 other students were subsequently said to also be afflicted by the odd 'attack.'

Teachers and administrators were reportedly unnerved by unsettling behavior exhibited by the allegedly possessed students, which including speaking in tongues and displaying "freakish strength."

Left will little recourse and likely fearing that more children would become ensnared by the rising hysteria, school officials opted to send everyone home for the day.

While the decision to let the student's parents deal with whatever had taken hold of their kids may have been prudent at that time, we're guessing that it probably make the next PTA meeting pretty uncomfortable.